Welcome to our September newsletter.  At last we are able to break the news of next year’s 7/8ths” Scale model – a Kerr Stuart ‘Wren’!  In other news we also unveil the reincarnation of ‘Ragleth’ and an upgraded and more sophisticated tank and saddle tank engine.

Accucraft Trains is pleased to announce this locomotive in 7/8ths” to the foot (1:13.7) scale live steam. Our thanks and appreciation to both Graham Langer and Ian Pearse for their assistance in the development of this model. In the UK the model has been produced in association with Kent Garden Railways and will only available from them or direct from Accucraft (UK).

Kerr Stuart produced 163 ‘Wren’ type locomotives before they ceased trading in 1930 and a further four were constructed thereafter by Hunslets. The ‘Wrens’ owe their origin to the ‘Buya’ class of 1903 although the type encompassed a huge number of variations including inside and outside frames and inside and outside valve gear. Our model is based on the 2’ gauge ‘new type’ developed in 1915 with inside frames, Hackworth valve gear and cast-iron wheels fitted with steel tyres. A few ‘early’ type ‘Wrens’ survive around the world and half a dozen ‘late types’ have been preserved, five of them in the UK.

The model is internally gas fired and has slide valve cylinders with working Hackworth valve gear. The boiler is fitted with a water gauge with blow down valve, lubricator and pressure gauge. It will be available in 45mm gauge (gauge 1) only. The model will be available black, blue, green and red with a UK RRP of £1650.00.  You can find the full specification here. 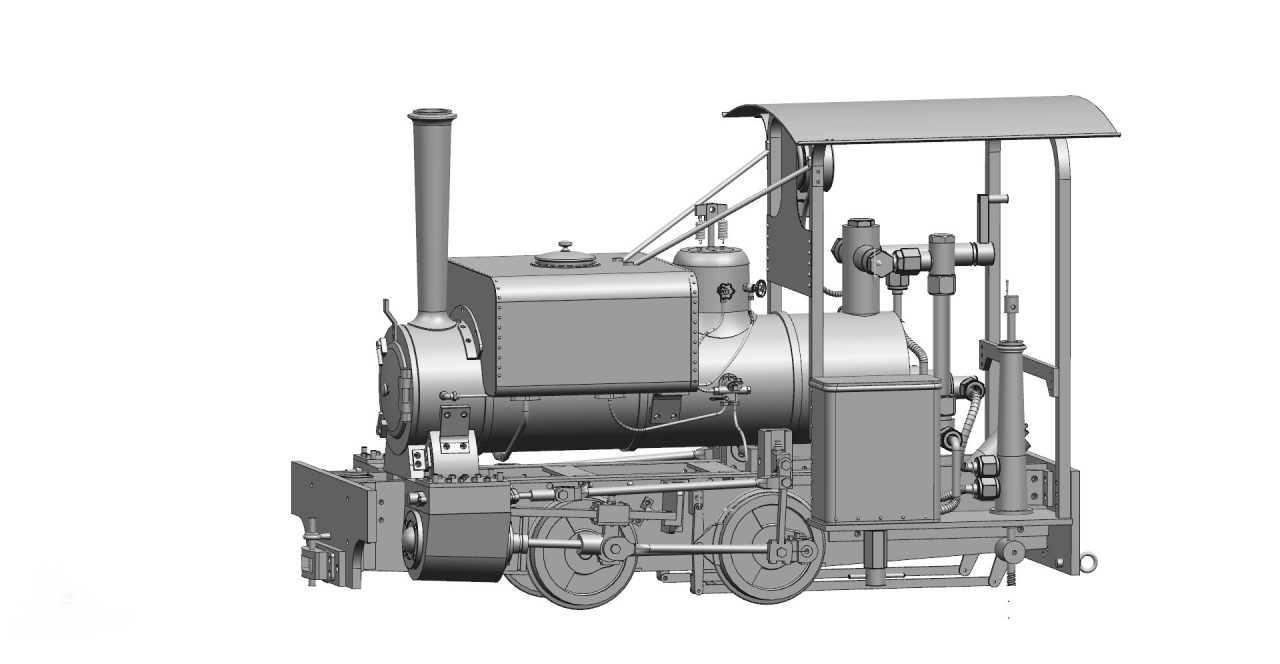 We are delighted to announce not one, but two, new generic 0-4-0 locomotives for 16mm (1:19) scale. After many years in production we felt was time to completely revise the ‘Ragleth’ design, hundreds of which have appeared in the guise of ‘Edrig’, ‘Caradoc’, ‘Mortimer’, ‘Ragleth’ and, most recently, ‘Jedrig’.

In consequence we can now offer you ‘Talgarth’ the tank engine and ‘Sabrina’ the saddle tank (you’ll note that we are still drawing names from Wales and the Welsh Marches!). Both are freelance locomotives with design inspirations from Manning Wardle aimed at providing a robust, entry level model which is easy to maintain and operate. Although the design is still outside-framed it now has the sophistication of simplified Walschaerts valve gear and slide valve cylinders for a smoother performance and enhanced delivery of power. As before, we will also be offering the power unit (complete with boiler) as an ideal starting point for those who might wish to scratch-build their own body in 1:19 or even 1:13.7 scale.  The target UK RRP is £950.00 with delivery anticipated in the first half of 2019.  You can find the full specification here. 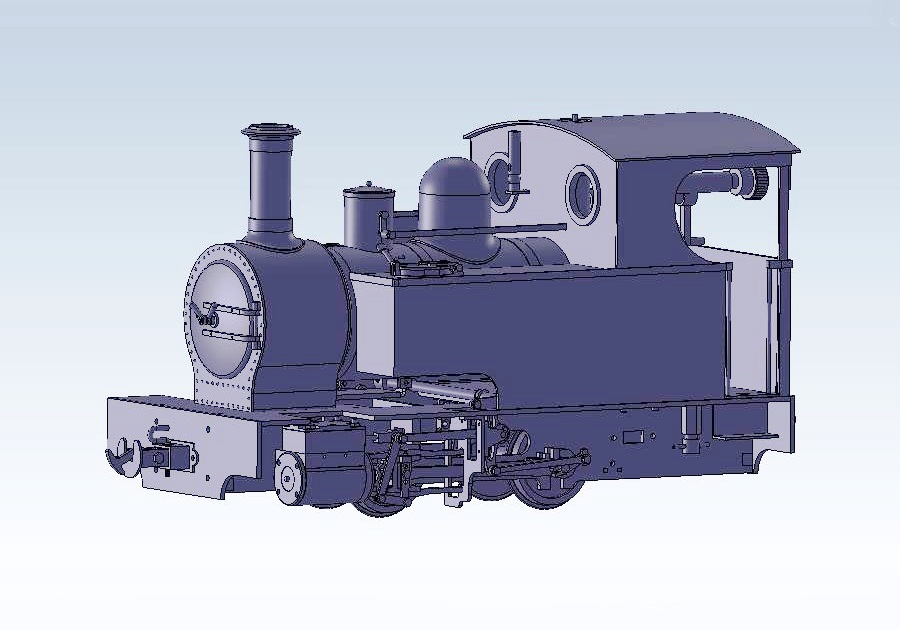