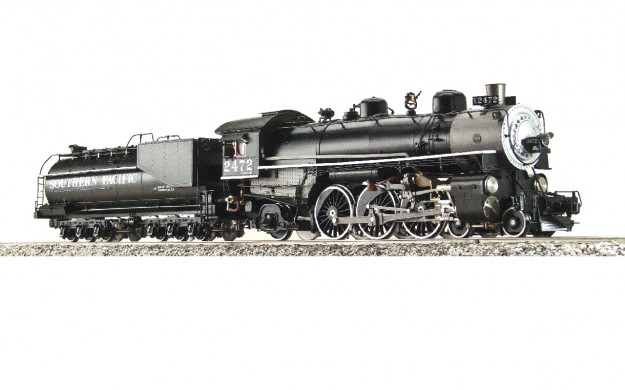 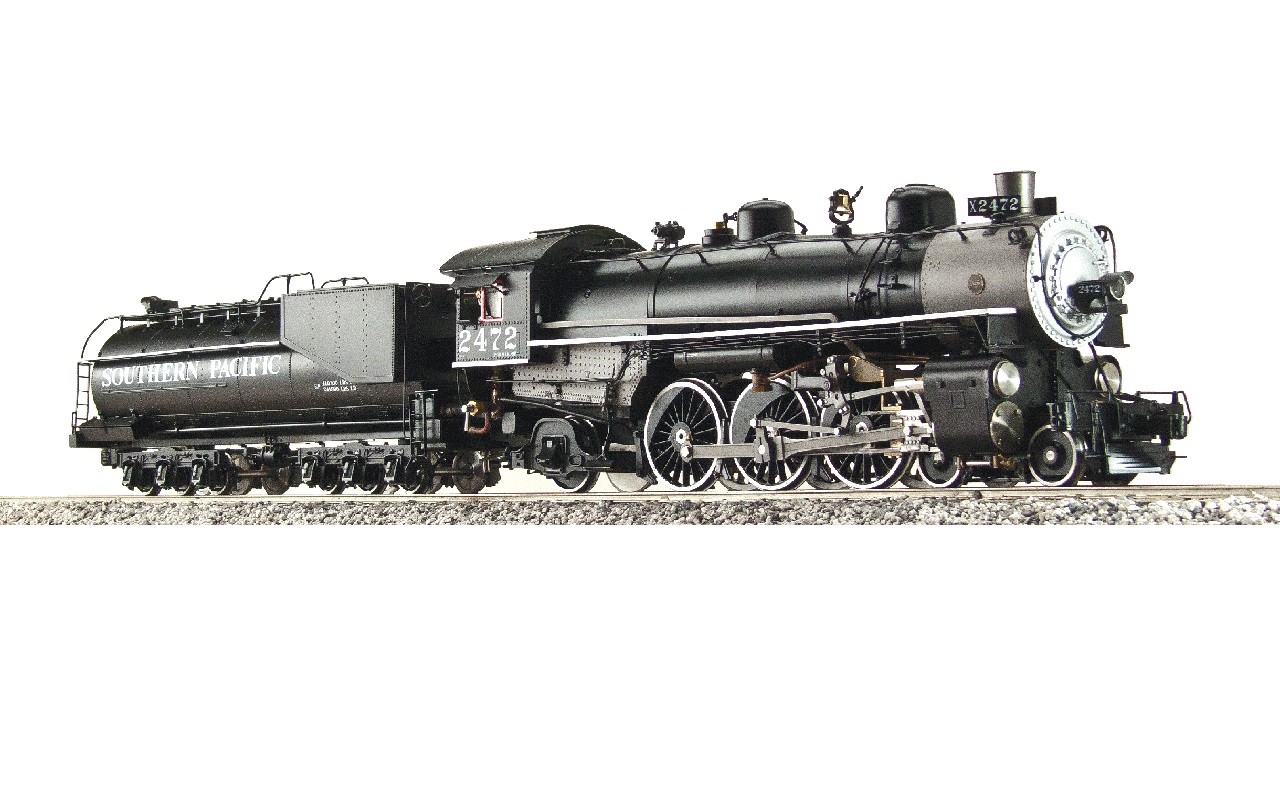 Two Southern Pacific P-8 class locomotives were saved. SP #2467 was donated to the City of Oakland in 1960 and placed on display at Harrison Railroad Park. In April 1959, SP #2472 was donated to the City of San Mateo and placed on display at the Fairgrounds. In the early 1990s, the Pacific Locomotive Association acquired SP #2467 and began its restoration. Completed by July 1999, the locomotive made its operational debut at Sacramento’s Railfair in 1999. SP #2467 is currently on loan for static display at the California State Railroad Museum in Sacramento.

In 1976, a group of volunteers began work on full restoration of SP #2472 back to operable service. In the early 1990s the locomotive was used on several local excursions. In 1992, SP #2472 was doubleheaded with SP GS-4 class locomotive #4449 on excursions operated for the National Railway Historical Society convention. Today, the locomotive operates at the Niles Canyon Railway.