Welcome to our March update!  Despite everything we have continued to progress projects and are delighted to bring you further news about very successful little Peckett saddle tanks – these are now available as kits!  We are also pleased to bring you news of the new Accucraft US Shay, the first to be available as gauge-adjustable between 32mm and 45mm gauge!  In addition the long-awaited 1:29 Scale GP60s are on their way, both as DCC ready and sound-fitted types.  Finally we’d like to issue a last reminder that the Midlands Garden Railway Show is being held over the weekend of the 12th & 13th March and we look forward to seeing many of you there.

Having presented the Gauge 1 fraternity with the lovely Adams Radial Tank as both ready to run models and kits we will probably be offering all future production in the latter form as well as RTR.  There can be no doubt that the Radial Tank was well received as a kit and our customers enjoyed the challenge of building them up – now it is the turn of the narrow gauge fraternity! 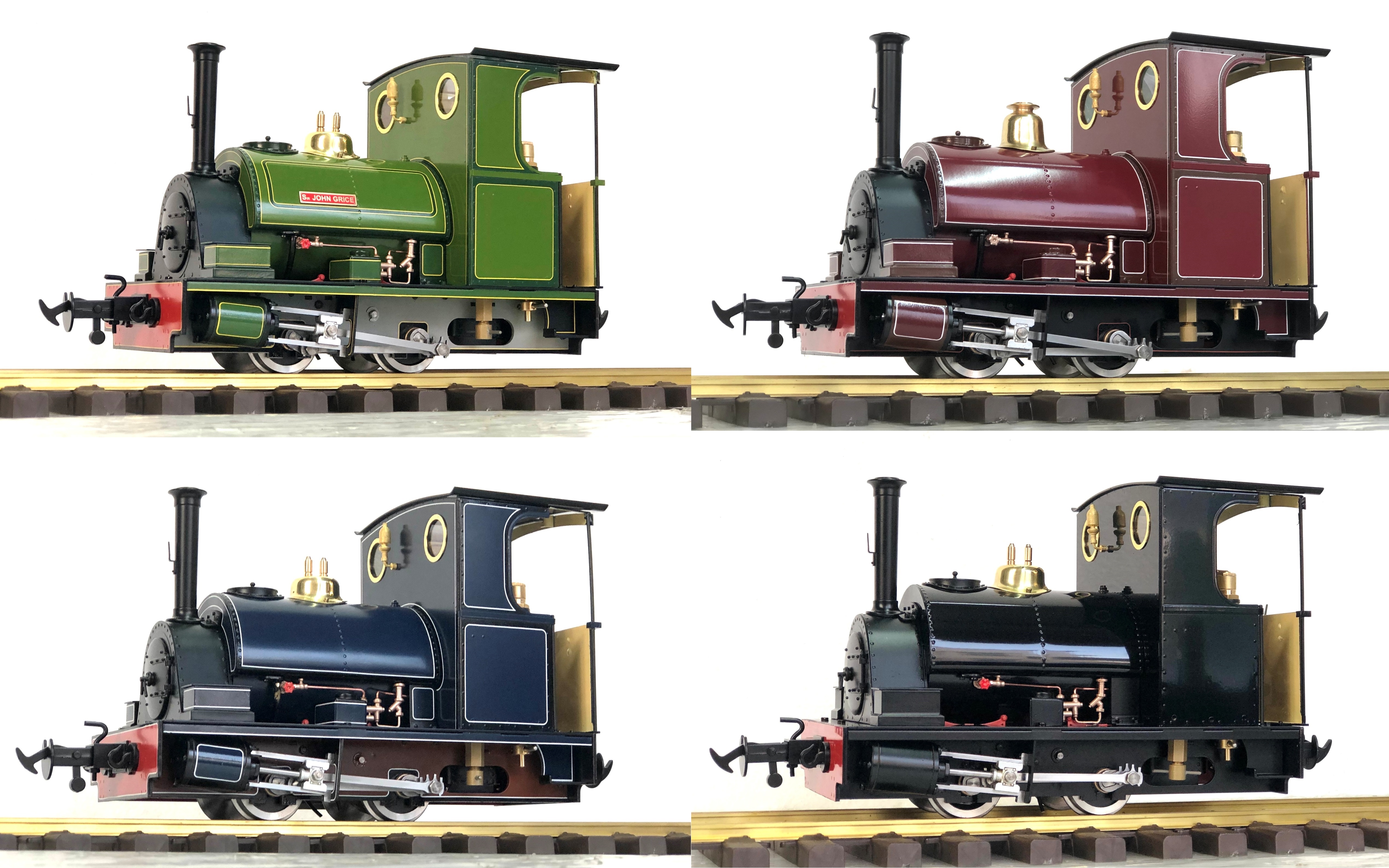 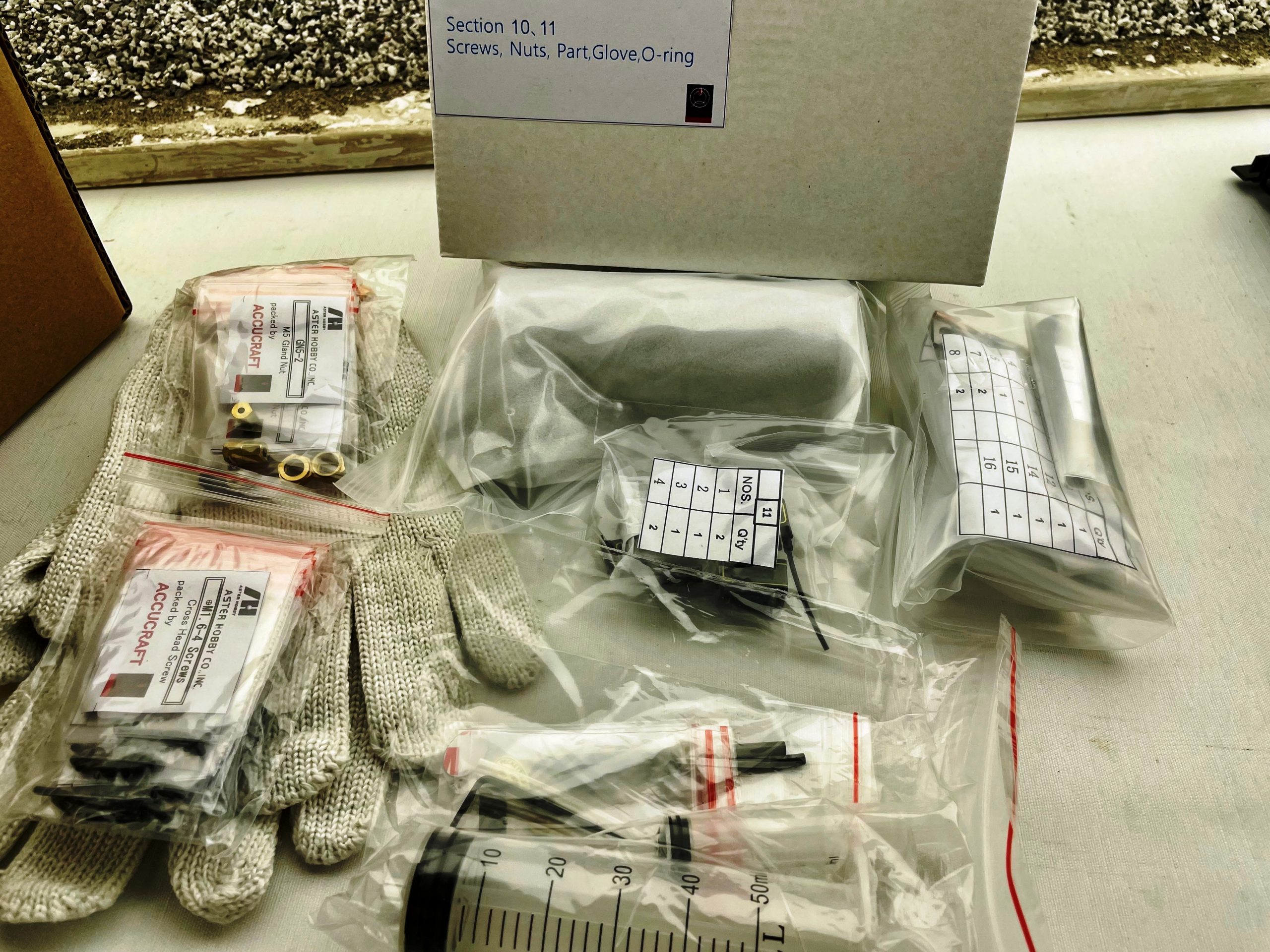 The 13-2 Class A straight boiler Shay locomotive was one of Lima’s industrial success stories, with virtually identical examples built for US and international industry and plantations lines. Orders were built for New York, Indiana, Ohio, Michigan, Alabama, North Carolina, Pennsylvania, Washington State, Minnesota and Hawaii. In addition, exports were built for Queensland Australia, Japan, Puerto Rico and more. Despite its small stature, the design was built for a wide variety of gauges including 50cm, 24”, 30” 36”, 42” and standard gauge. The 13-2 Class A is a 2 cylinder, 13 Ton conventional straight boiler design, and differs from other 13 Ton ‘T’ boiler and tapered boiler designs.  Today there is only one known survivor of this design of 13-2 Class A, as built for Queensland, Australia which is now preserved at the Nambour Museum in beautifully restored, non-operational condition.

At long last, a gorgeous little Shay that is gauge-adjustable!  Perfect for the 16mm brigade!

The model will be gauge-adjustable for 32mm and 45mm and will come with two types of stack as typically supplied by Lima when built.  Supplied in either black or green, UK RRP £2145.00 RTR, £1995.00 Kit, available direct from Accucraft UK, due for release Q4 2022.  Our thanks to David Fletcher for the superb illustrations.

The GP60 was EMD’s first engine that was classified as a “third-generation” locomotive. The engine’s on-board microprocessors replaced hundreds of wiring circuits, dozens of relays and all but one module card, making it an improvement among EMD’s engines.  Power was provided by a 16-cylinder 710G3A diesel engine, which could produce 3,800 horsepower (2,800 kW). This locomotive was 59 feet 9 inches long and featured a 3,700-US-gallon (14,000 L) fuel tank. The GP60 series shared the same frame as the GP59. Cabless ‘B’ units of this locomotive model were also built; they were known as GP60B models. Units built with a North American Safety Cab were designated GP60M. These latter two types were purchased exclusively by the Atchison, Topeka and Santa Fe Railway. A total of 294 GP60, 23 GP60B and 63 GP60M units were built by EMD. Due to the mainstream focus of railroads on powerful six-axle units, and strict emissions standards, the GP60 was the last new EMD “Geep”. 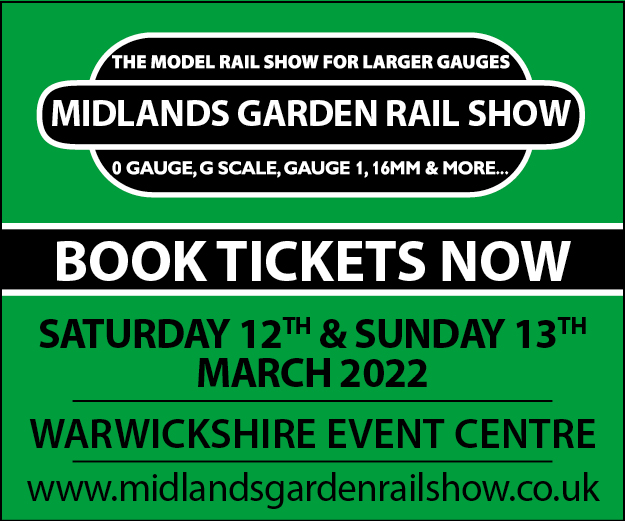