May we wish everyone a Happy Christmas and pleasant New Year.  Although we had hoped to have taken delivery of the 1:32 scale Kerr Stuart ‘Victories’ before Christmas, shipping schedules mean that they will turn up at the end of December and will be available in the first half of January.  We have pre-sold almost all the initial batch so if you would like one we suggest you contact your local dealer as soon as possible. 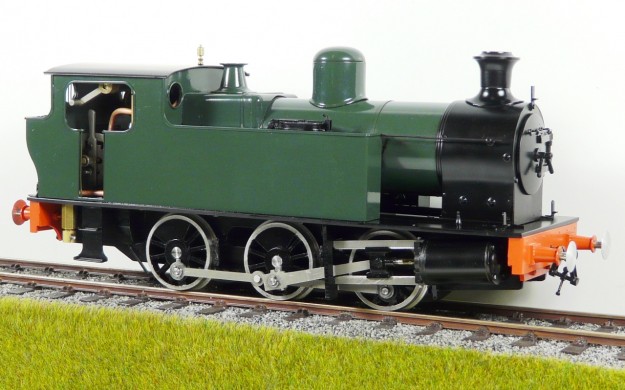 Although six did, indeed, go to colliery systems, two were sold to the Alexandra Docks Railway, one to the Brecon & Merthyr Railway and one to the light railway empire of Colonel Stephens at the East Kent Railway.  This ensured that members of the class started to receive modifications, the Lambton, Hetton & Joicey Colliery example having its cab cut down (in common with all L.H. & J.C. locos) while those that were absorbed into the Great Western Railway gained Swindon boiler fittings.  Three ‘main line’ examples all ended up being allocated British Railways numbers in 1948 and two of them continued in service with B.R. for some time while some of the colliery engines were still at work in the late ‘60s.  You can see full details of these ideal starter locomotives here – still just £1275.00 including VAT and UK warranty. 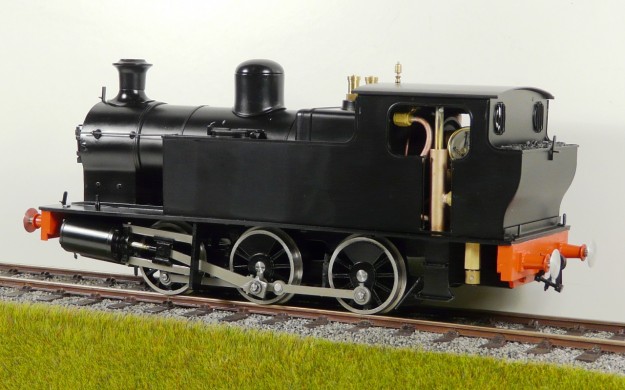 Although our chopper couplings seem to be the ‘go to’ coupling in 1:19 and 1:20.3 scales we don’t believe in standing still!  We have therefore revised and updated the couplings, fitting a ‘bob weight’ to facilitate uncoupling.  The new coupling will still carry the Z1 (square head) and Z2 (round head) classifications but will now cost £7.50 per pair including VAT.  The new couplings are fully compatible with the original ones. 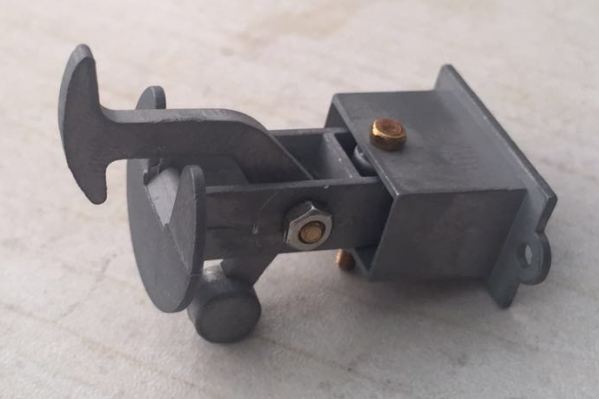 1:32 scale J-Class – still available and with a bonus!

The stunning looking Norfolk & Western J-Class 4-8-4 is still available for a bargain £5,950.00 but the deal gets even better since you can add a N&W streamline car set for just another £2000.00 – that’s £7,950.00 for a complete Norfolk & Western train including VAT, P&P and UK warranty!  You can see the full specification for this locomotive (with video) here.

The ever popular ‘Rubys’ are now back in stock in both black as #1 or red as #2. These natty little engines are ideal starter locos and are also available as a kit or a complete starter train set with a circle of 2’ radius track, two Iron Mountain coal cars and a bottle of oil.

The final batch of Welshpool & Llanfair coaches have now been sent out to dealers.  We have no plans to run these again and the stock is going fast.  If you don’t want to miss out we suggest you make sure you order yours before Christmas.

Please let us know your requirements as soon as possible