Victory!  As we start 2018, the 100th Anniversary of the end of World War One, what could be more appropriate than to commemorate it with the Railways Operating Division ‘Victory’?  The initial delivery of these outstanding little Gauge 1 locomotives has now been made to dealer and we only have a handful left. 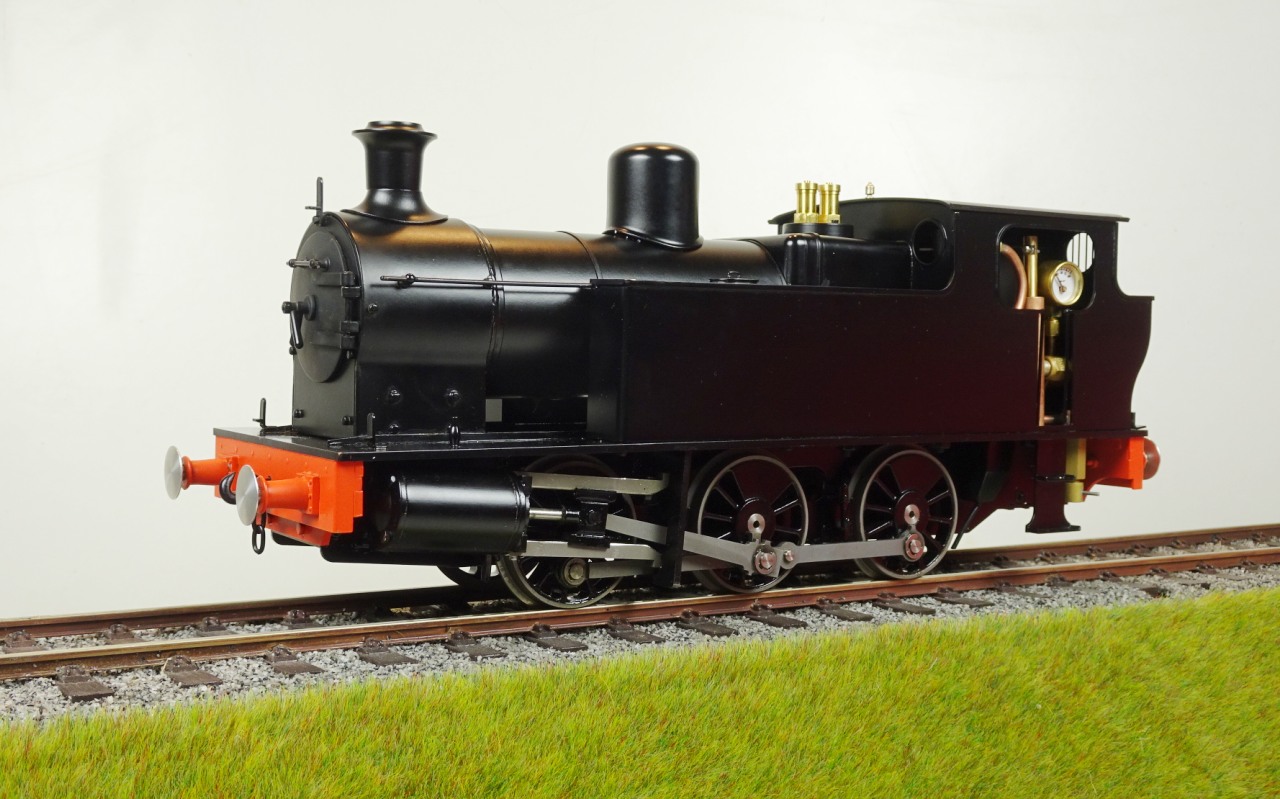 East Kent No. 4 anyone?  Kent Garden Railways can help!

Andy Cottenham at Kent Garden Railways has commissioned a small number of twin safety valve ‘Victories’ in Ashford green, allowing the purchaser to finish the locomotive as East Kent Railway No.4 (which carried at least two lining designs while on that railway) or even as a Southern Railway locomotive.  To accompany this variation Andy has also asked for a run of our RCH wagons in Tilmanstone Colliery livery – the mine was served by the EKR.  Both these versions will be available with the next run of their respective models later this year.  To make a reservation or express an interest, contact Kent Garden Railways. 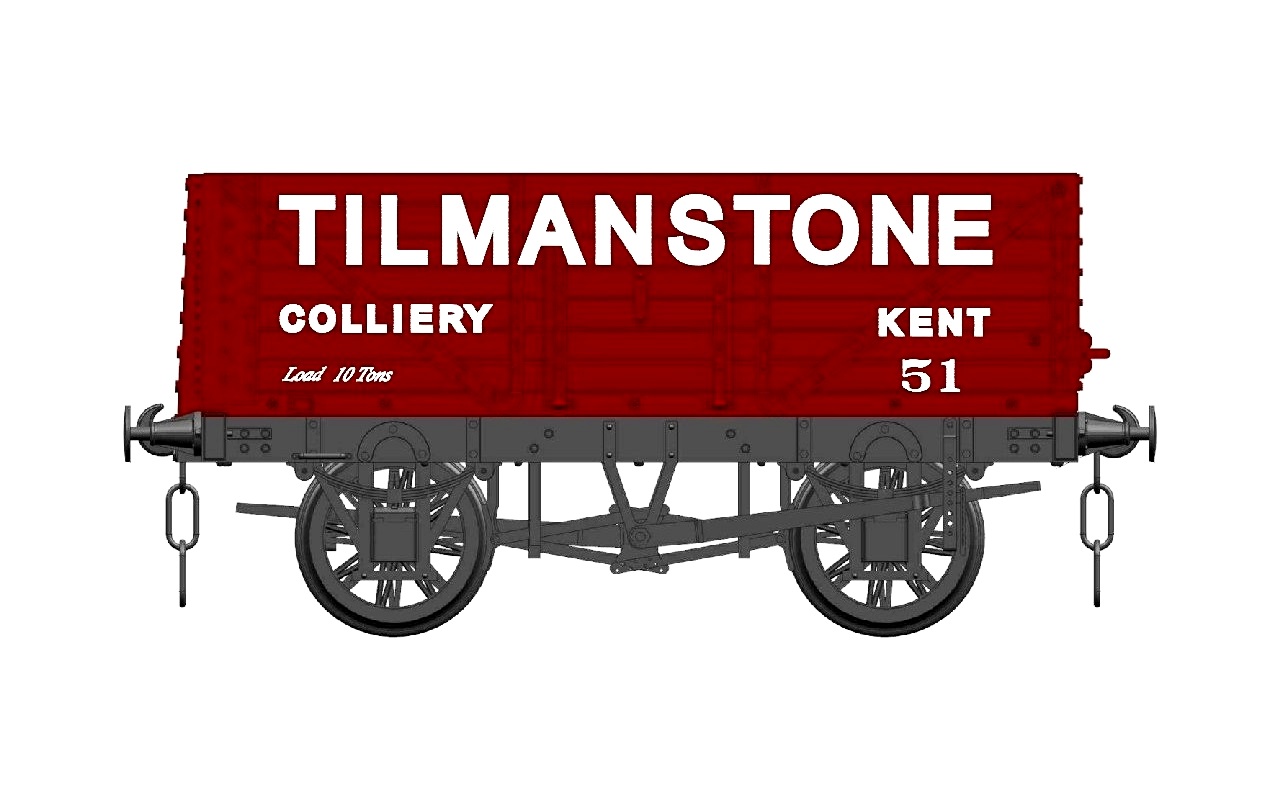 While on the subject of private owner wagons, we are pleased to announce that we will be increasing the range of our RCH wagons with the addition of those belonging to The Oldham Corporation Gas Department and Hereford Coal company as well as re-running ‘Oxcroft’ with the next batch.  Contact your local retailer to make a reservation for these colourful wagons. 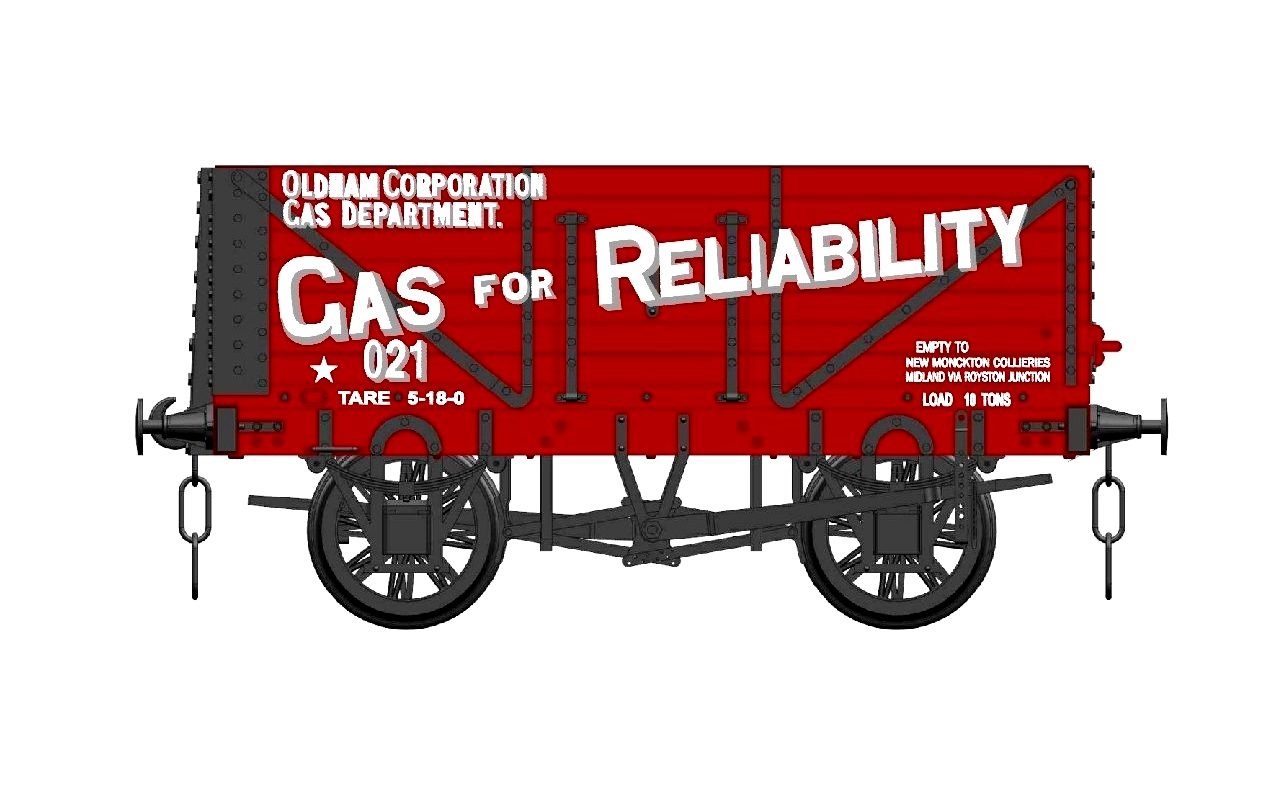 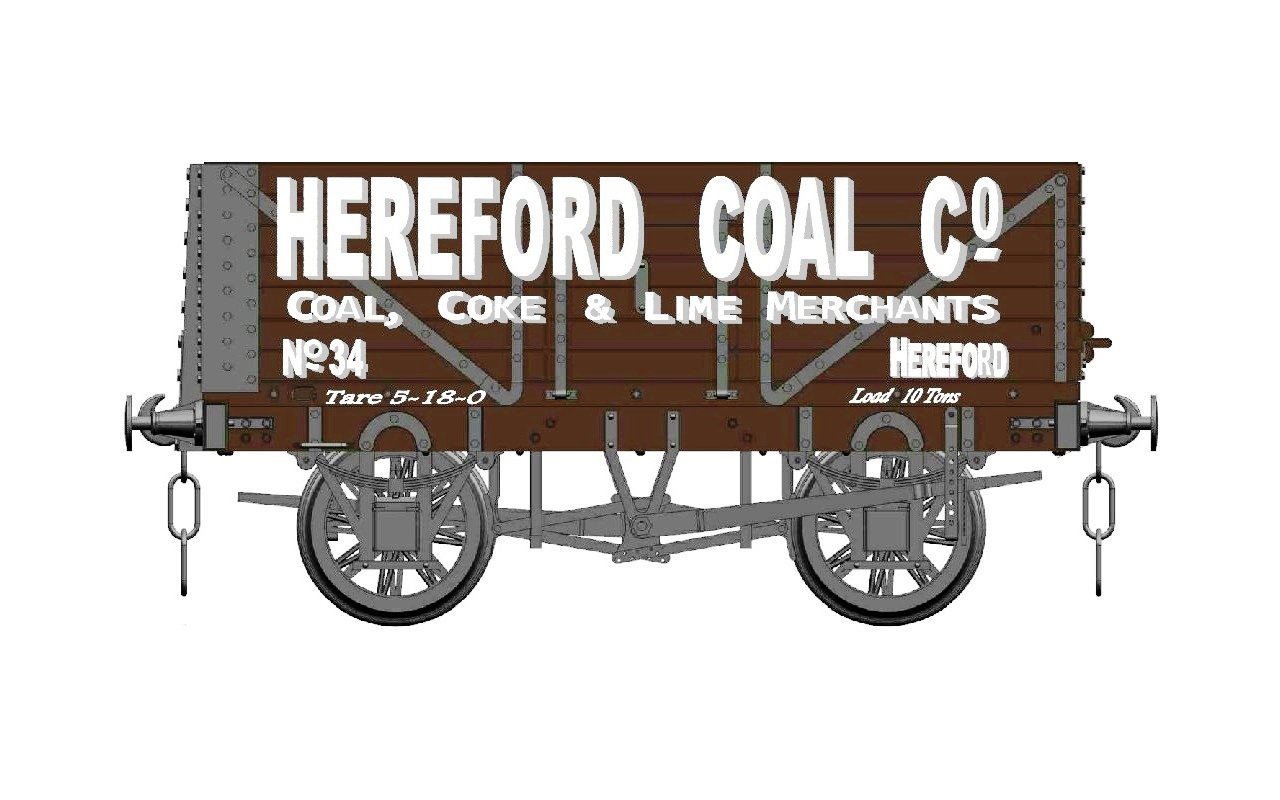 We understand that initial deliveries of the Aster/Accucraft 9F are now taking place and from all accounts they are being very well received.  However, we don’t want your newly acquired 2-10-0 to feel lonely, so how about a nice long rake of 16 ton mineral wagons to accompany it?  These steel bodied wagons formed the backbone of the ‘Windcutters’ operated with such success on the Great Central main line in British Railways days and our models are available from your local retailer now. 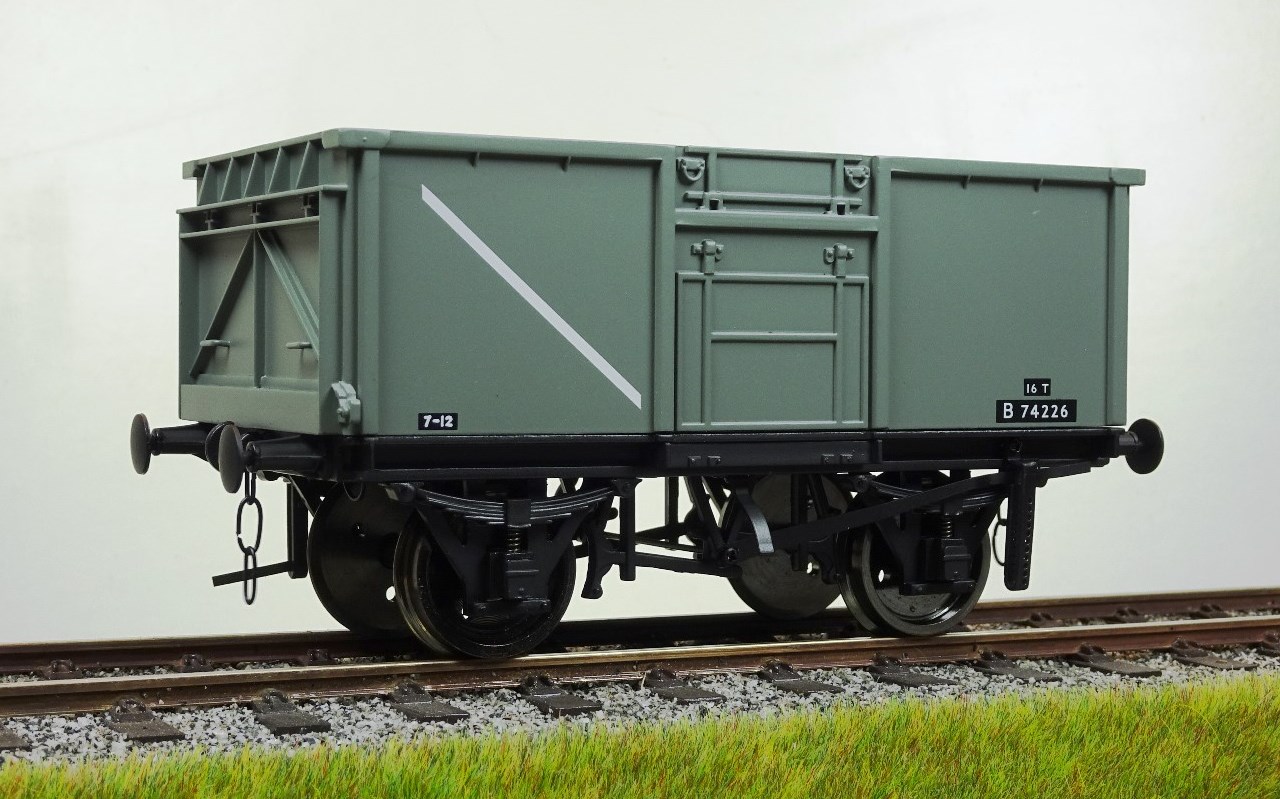