Posted on Thursday, 1st May 2014 by Accucraft UK Ltd

Welcome to our May bulletin!  This month we bring you news from the National Garden Railway Show at Peterborough, a new Accucraft dealership in Lancashire, a last call for ‘Tornado’ models and some video footage of the 61XX in action! 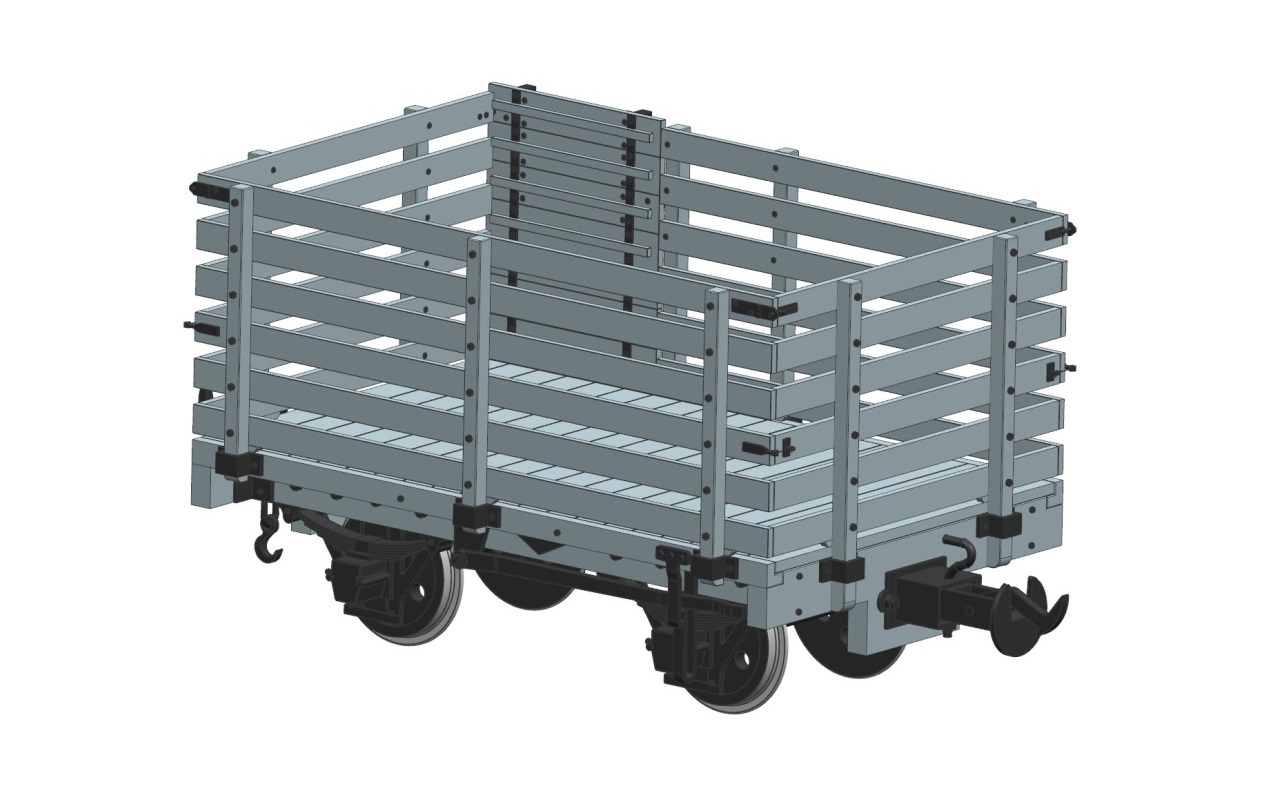 At the 2014 National Garden Railway Show at Peterborough we announced another addition to our collection of W & L rolling stock, the sheep wagon!  The Welshpool & Llanfair Light Railway was well provisioned with goods rolling stock when it was opened in 1902, all of which was supplied by Pickerings and the majority of which survived the closure of the line.  The flat wagons also formed the basis for the W & L sheep wagons with removable side frames dropped into sockets on the wagon floor.  The body is also available as a kit for those who wish to update their flat wagons.

Available in W&L Light Grey, G W Dark Grey, 4 different running numbers in each colour; or Data only in light grey.  The wagon comes with a 45mm insulated wheel set fitted but a 32mm wheel set is provided for use on ‘0’ gauge. Couplings are chopper type but have a hook fitted if you wish to remove the chopper hook and use 3 link chains. Versions available, subject to production batch:

We were delighted to sponsor the transport of Julian Birley’s Quarry Hunslet ‘Alice’ to the 16mm Show where she was put on display with a pair of typical slate wagons.  To complete the ensemble, Julian brought Ivo Peters’ beautiful Bentley as well.  The photograph shows Julian Birley, Ian Pearse, Tom Birley and Graham Langer with ‘Alice’ and an Accucraft Quarry Hunslet (on Alice’s running plate) at the show. 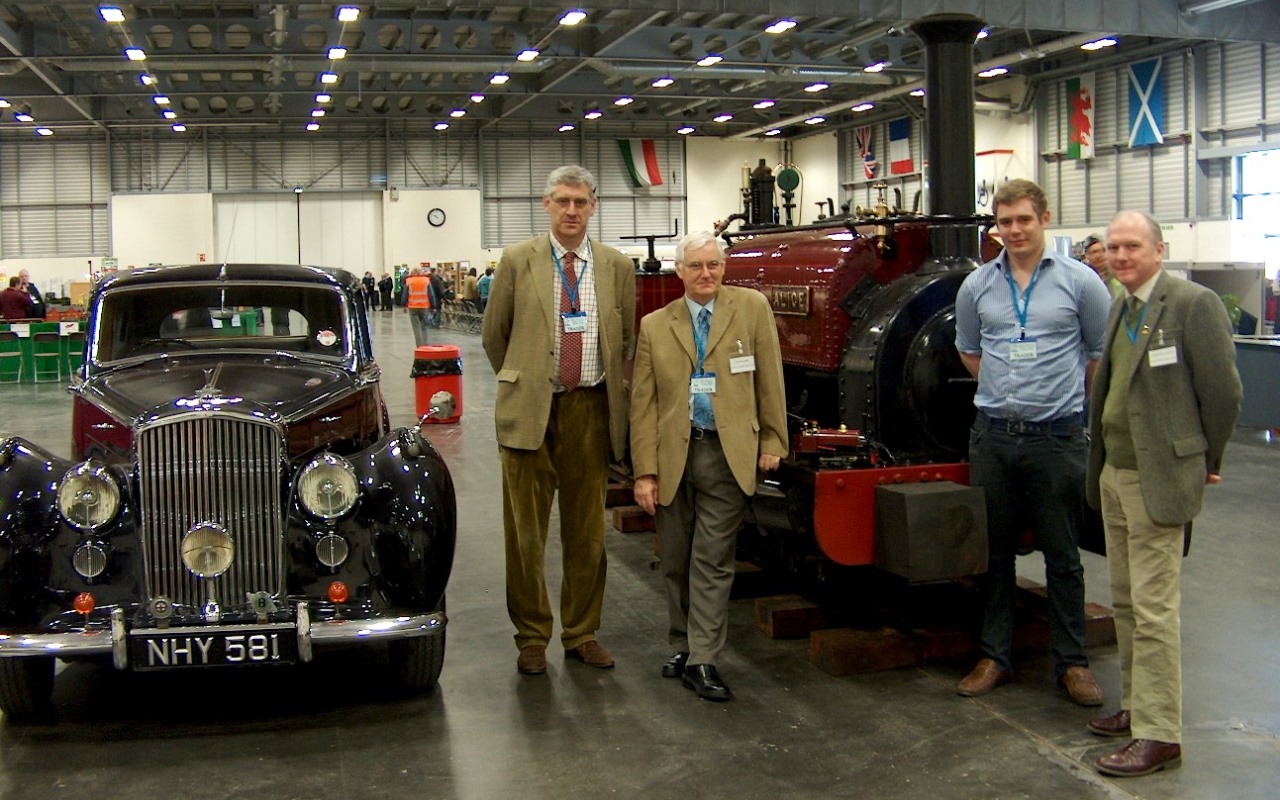 As ever the Accucraft stand drew huge crowds and, this year, was enhanced by video unit scrolling images of the entire UK and US ranges.  The 1:32 Scale Southern Pacific M6 2-6-0 proved a popular centre piece as well.  The images shows the stand before the show opened and the hordes descended! 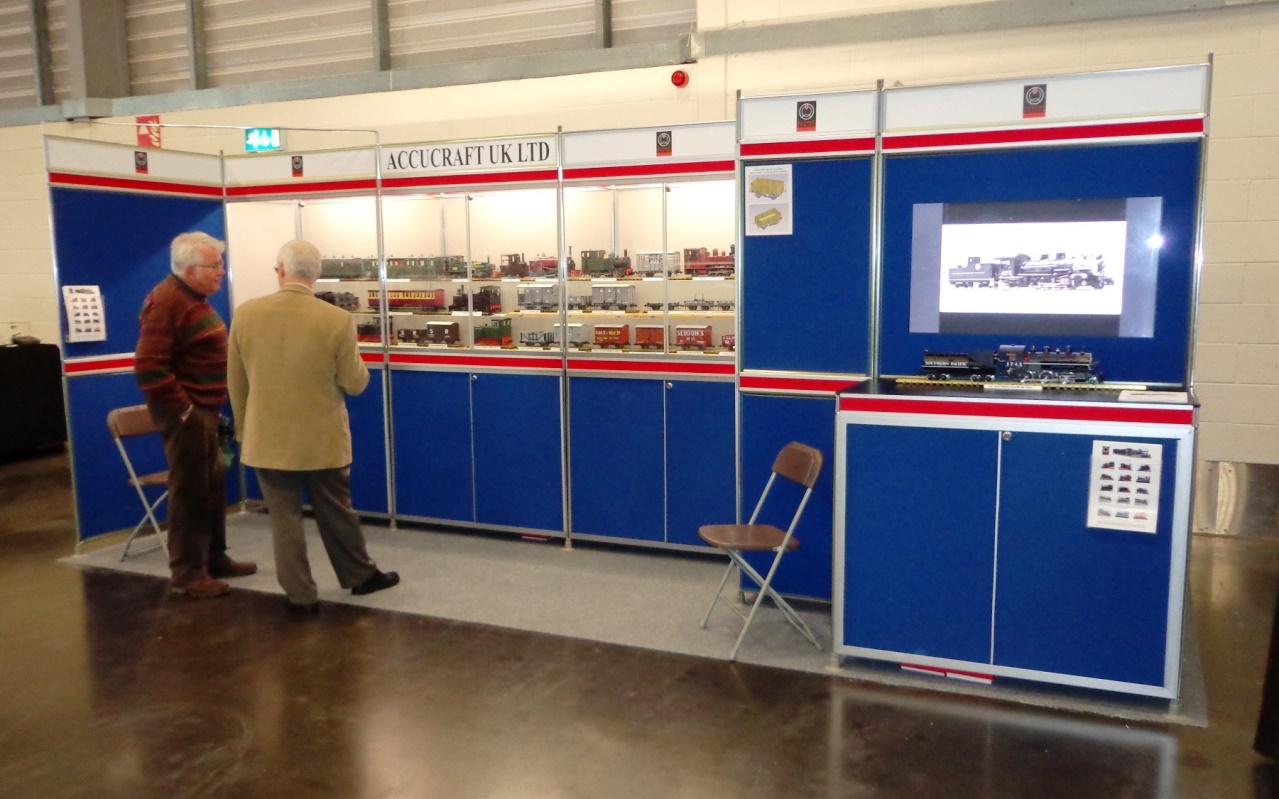 Mike and Jennifer Lowe have taken over the premises previously occupied by Bay Models on the platform at Carnforth Station and are trading as Carnforth Models.  Carnforth was the station famously used in “Brief Encounter”, the famous film made in 1945 when the war was still on, starring Celia Johnson and Trevor Howard, and directed by David Lean (released in 1946) and you can still use the buffet where much of the action was filmed.  The Lowes are already well known for producing the Pendle Valley Workshop range of garden scale buildings and accessories so why not drop in and see what they have to offer!

With production about to start at the factory this is the last chance you have to guarantee getting the livery you would like.  Although there may some free stock after we have made the batch we will only be able to supply the liveries we have left in stock and although we take care to ensure the split is balanced we may no longer have any examples of your particular choice.  The UK RRP will be £2895.00 with a release date of 2014 and the model will be available in apple green, blue and BR green.  The image shown here is of the engineering sample.  The model will be available from the A1 Steam Trust, Accucraft UK and selected retailers.  The retail profit from sales of this superb model will go to The A1 Steam Locomotive Trust to complete the financing of Tornado herself. You can download the Tornado-order-form here. 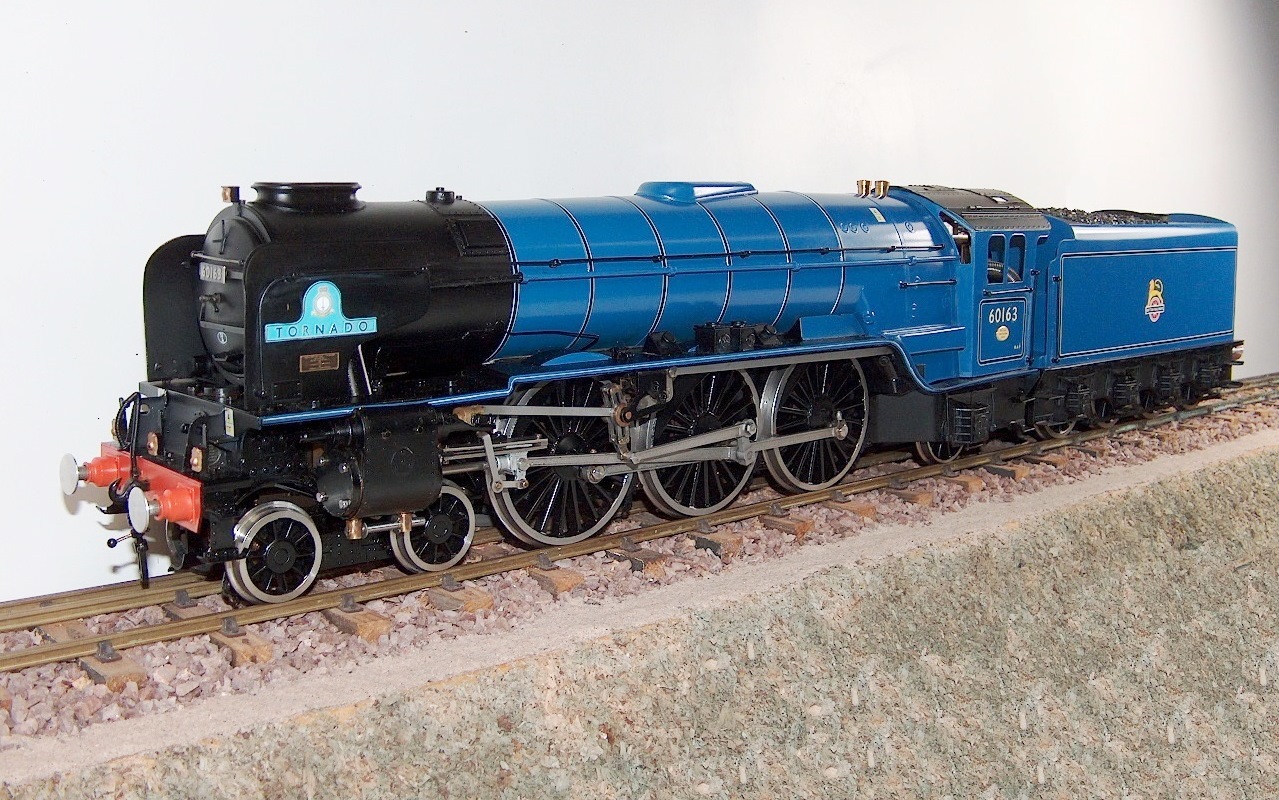 While we were attending the National Garden Railway Show, our friend Bram Hengeveld took the engineering sample of our soon to be delivered GWR 61XX 2-6-2T to the Gauge 1 Model Railway Association Show in Bakewell.  By all accounts the locomotive acquitted itself well, hauling a heavy train of 10mm Scale coaches for its allotted time on the layout.  Bram sent us this video: