The Accucraft SP P-8 is due for release in July and will now also be available as a kit.  For those Aster builders with an Aster ‘Mike’ this could be a good companion.

Dora’s back in town! 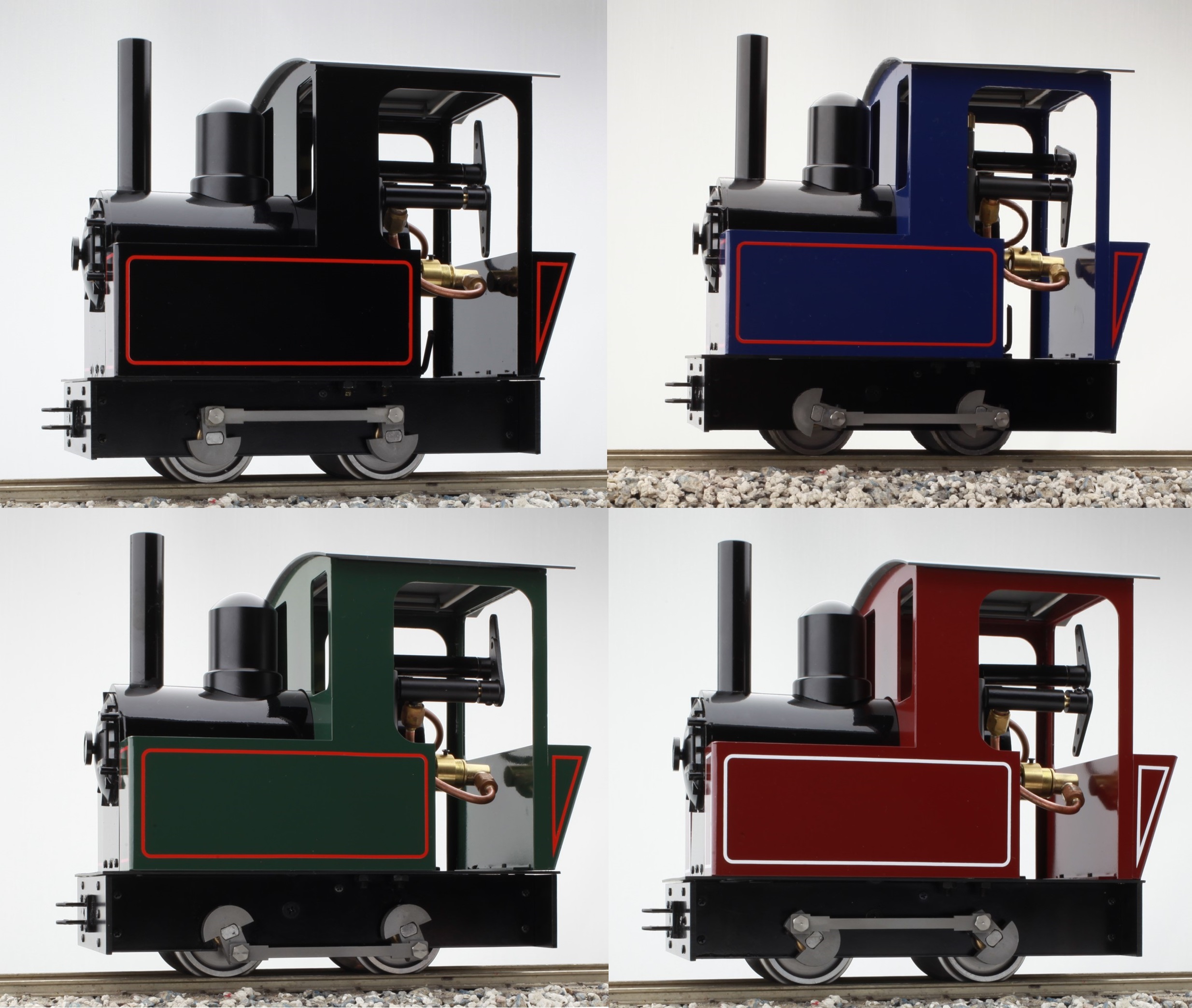 Dora is a freelance live-steam 0-4-0T locomotive in 1:20.3 scale. It has been designed to be simple to operate and reliable in service, an ideal starter loco in fact! Operating a live-steam locomotive is very different from running an electric engine. It is a more hands-on, interactive experience. Many people have found the little locomotive to an ideal starting point for conversions and it is now available in four colours, lined black, blue, green and maroon.

Isle of Man ‘Pairs’ and four-wheel coaches on their way.

We are pleased to say that we have a further run of these useful coaches in production at the factory.  We are only running coaches since the four-wheel ‘E’ Van and the ‘Pairs’ half-brake vehicles are already in stock in the UK.  These handy coaches make great 1:20.3 scale vehicles for those running 3′ gauge on 45mm track or are as just at home on 32mm gauge with 1:19 scale locomotives.  The coaches are supplied with both 54mm and 32mm gauge wheelsets which are easily changed.  Make sure you get your order in with your retailer now! 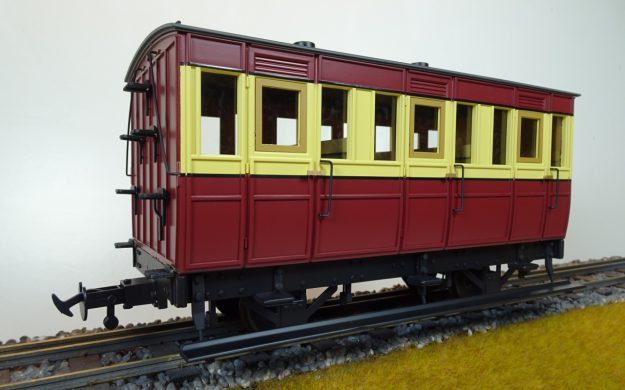 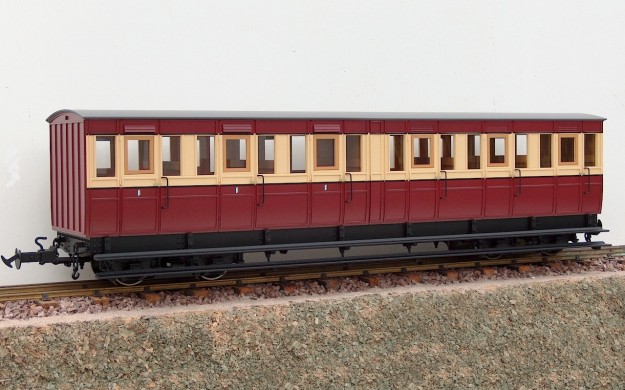 We have just shipped the second batch of these attractive locomotives and (currently) have all types available, both numbered and un-numbered but they are selling fast!

The new B1 offers greater simplicity while keeping the high quality of Aster’s design and production principles. Our goal with this project is to give the Gauge One live steam market a wonderfully smooth running, simple to assemble, work of precision engineering that gives joy to all modellers and live steam enthusiasts at an affordable price. No. 61306, built in 1948, was delivered after nationalization to British Railways. In preservation, it was painted LNER apple green livery and given the number 1306, which would have been its LNER allocated number had LNER not been nationalized, and the name Mayflower, taken from a scrapped BR built Thompson B1. Aster B1 kits at £3100.00 for the kit and £3600.00 for the factory-built ready to runs, the second batch has just arrived.  Available in the UK from Accucraft UK, contact us to order.