Welcome to our February news bulletin, we bring you the welcome news that the ‘G’ Vans are in stock, the design for the Quarry Hunslet is complete, we set a date for this year’s Open Day and some rare Accucraft locomotives become available for sale.

By the mid-19th century, the North Wales slate mines and quarries had a requirement for small, powerful and rugged locos to work the galleries and tramways in what was by then a rapidly expanding industry.  Various manufacturers supplied narrow gauge motive power to these businesses but none became more synonymous with the area than the saddle tanks supplied by the Hunslet Engine Co. of Leeds.  These sturdy little locos were ideal for the roughly laid, temporary lines in the quarries and the class evolved from the first design, produced in 1870, to encompass a variety of sizes and types which found work at Penrhyn, Dinorwic (where many acquired the names of racehorses!) and the Nantlle valley.  Remarkably the majority of those locos still in service in the 1960′s survived to be preserved, some of them in America and Canada.  Today Quarry Hunslets are still being produced in limited numbers by the new Hunslet Engine Co. based at the Statfold Barn Railway.

The more generous proportions of the ‘Large’ type Quarry Hunslets (as opposed to the smaller ‘Alice’ Class) will prove beneficial to the locomotive’s run-time although to avoid compromising the look of the model we will only be offering it in 32mm gauge.  The model is gas-fired and fitted with a water top up valve, water check valve, miniature pressure gauge; constructed of stainless steel and etched brass with a copper boiler, the model will, as usual, be covered by our two-year warranty.  The anticipated UK RRP is £1595.00 (subject to the usual provisos), available Q3 2020.  As ever, we’d like to thank David Fletcher for his superb drawings, illustrating the livery options.

We are delighted to report that the Isle of Man ‘G’ Vans are now in stock at your local dealer.  These gorgeous vehicles will enhance any railway and would make great generic vans for almost any Irish 3′ gauge line.

The Isle of Man Railway inherited four covered ventilated vans of a different design from the Manx Northern Railway in 1904 and built a further five longer-body examples itself between 1915 and 1921 using  redundant chassis from original 4-wheel carriage stock.  The portholes on the side panels of a number of “G” vans were modifications by the Railway to improve ventilation for carrying perishable goods, live poultry and even horses! 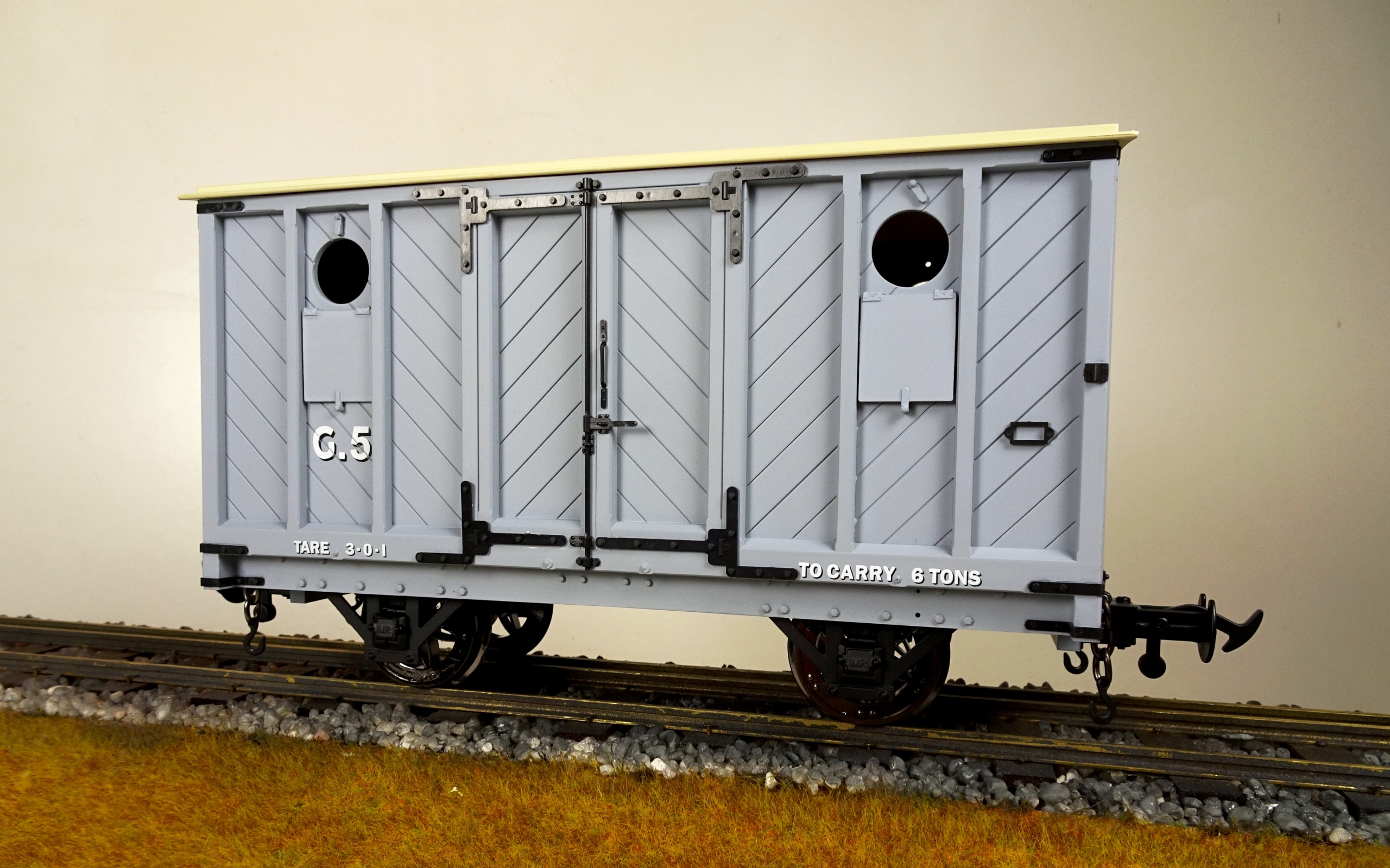 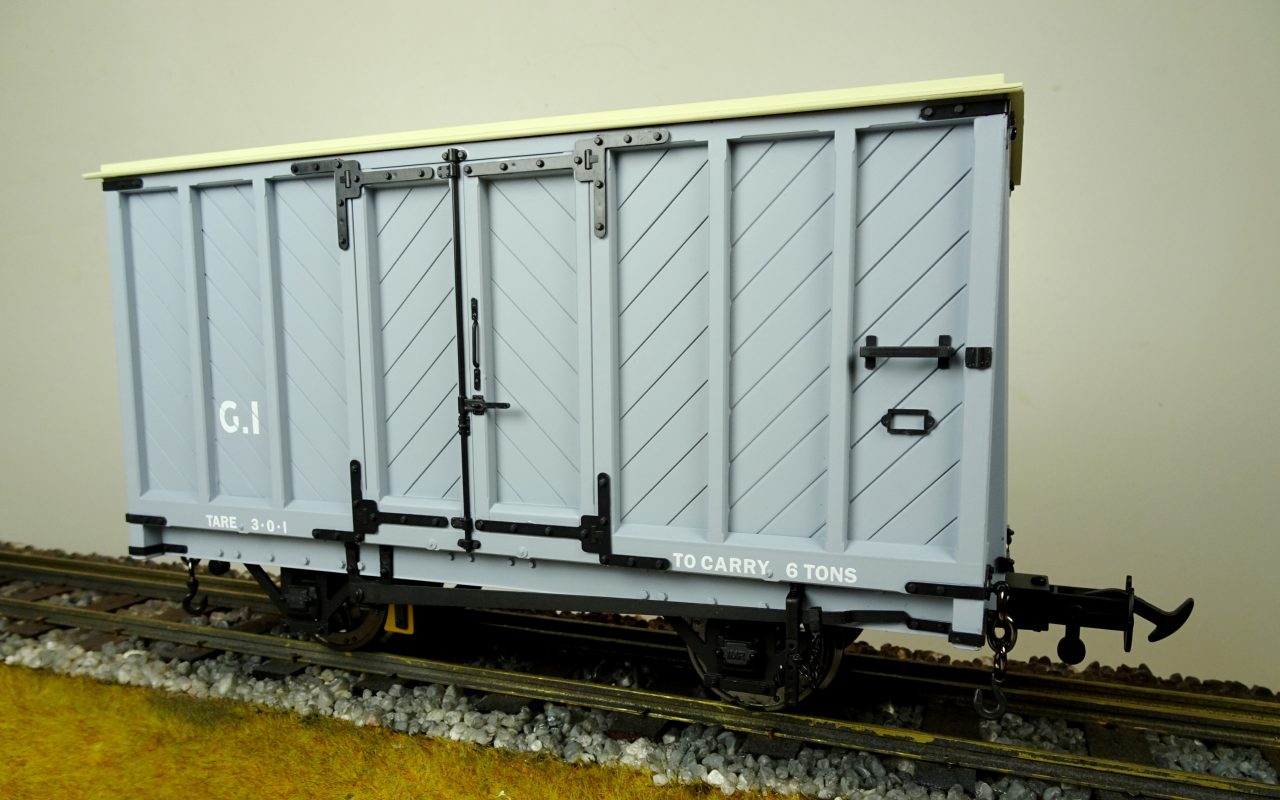 Heads up!  Our annual open day and sale will be earlier this year!  We are planning to have this on Saturday 18th April.  The format will be much the same as usual with an emphasis on Gauge 1 and a drive to clear out some of our older lines, some items may carry as much as a 50% discount so don’t miss out!  Here’s an image of last year’s event. 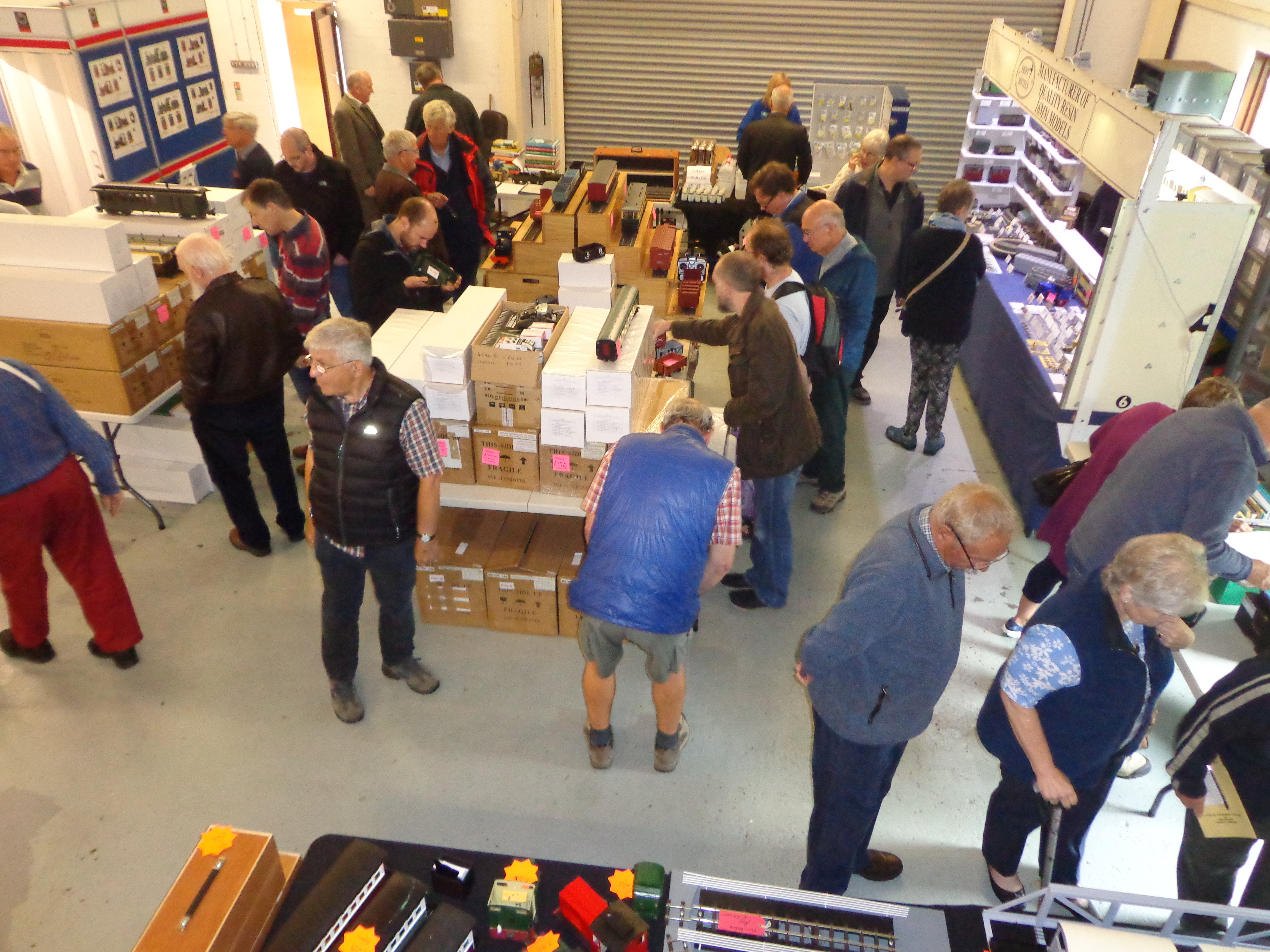 For sale on behalf of a customer’s estate

We have the somewhat doleful duty of finding a home for some rare Accucraft locomotives on behalf of the family of one of our late customers which include the following, little used, pristine models: 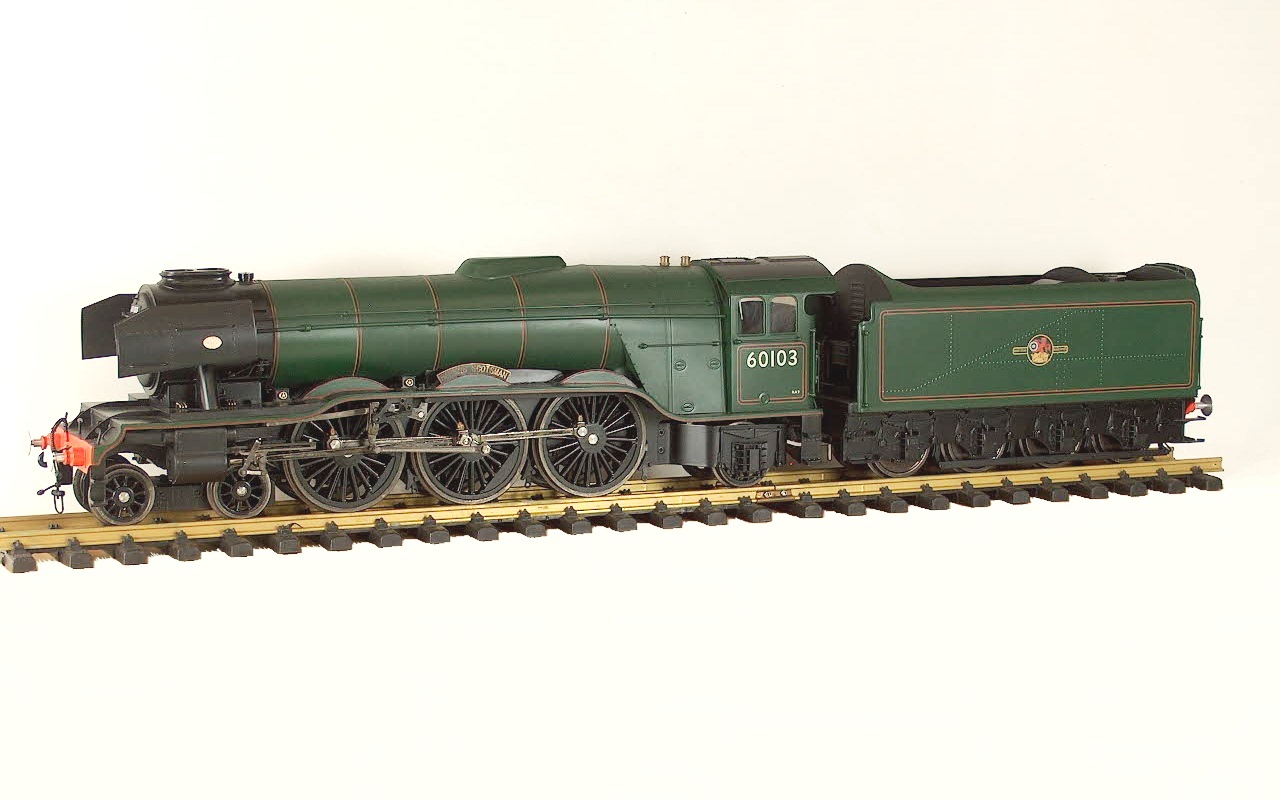 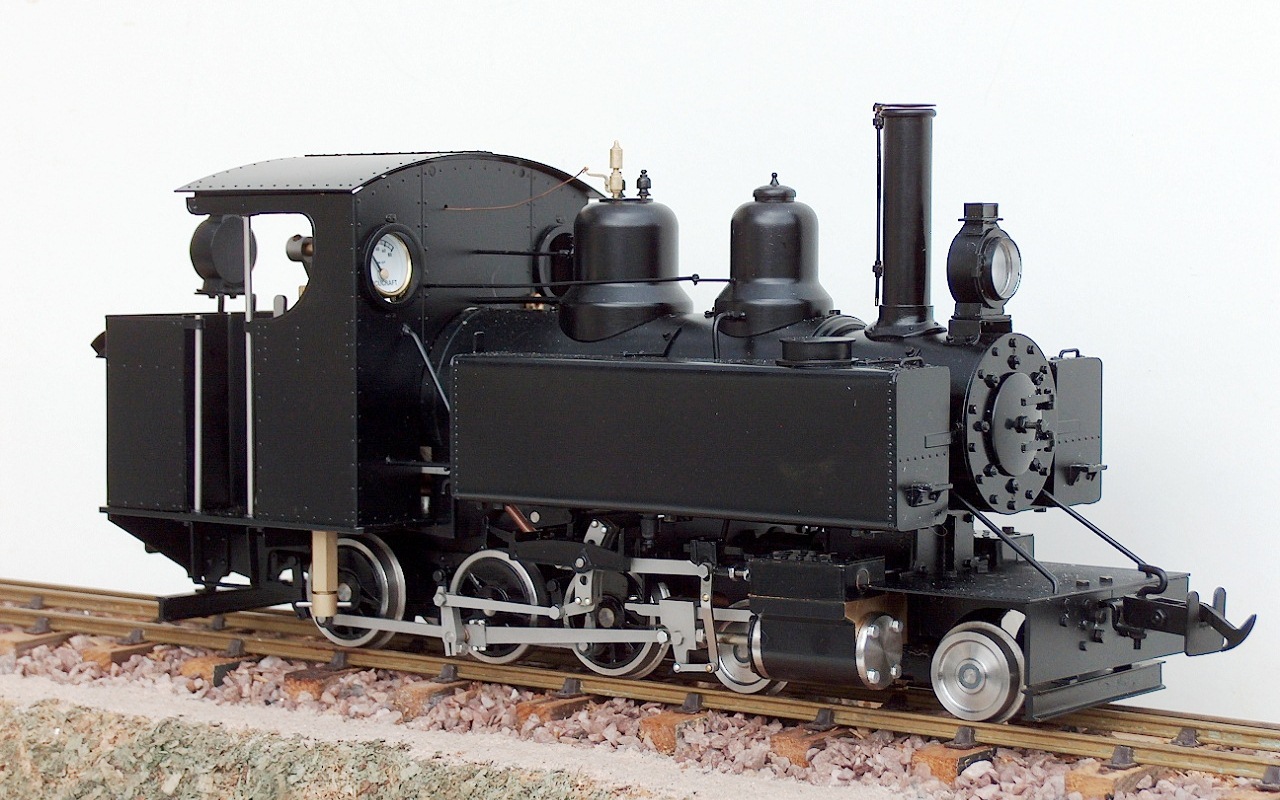 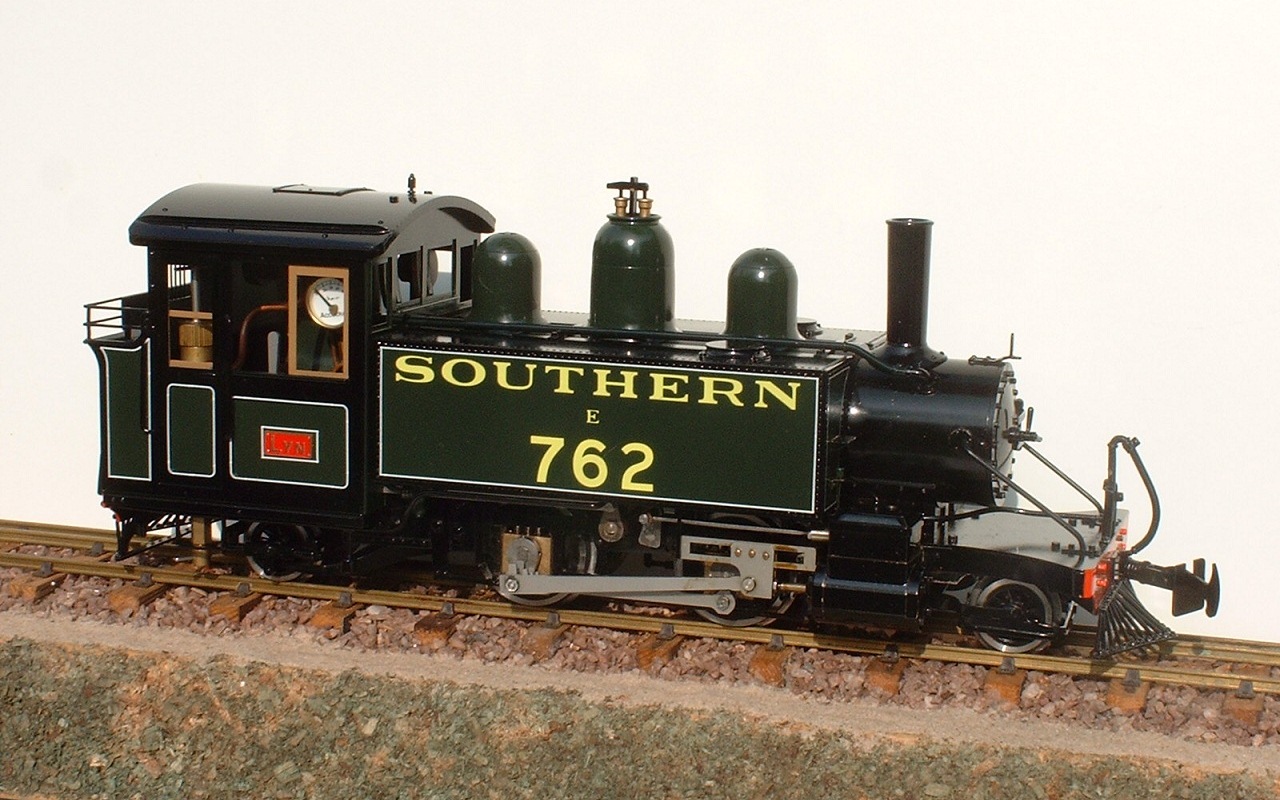 Please make contact with our office by ‘phone or email by 7th February if you are interested.  As they say, “no time wasters”!