Welcome to our August news update.  There has been so much going on it’s hard to know where to start!  The big story is the announcement of our next 1:20.3 scale locomotive, a Cavan & Leitrim 4-4-0T as well as news of our generic 1:19 scale tank engines, Talgarth & Sabrina, the delivery of Dolgoch and a reminder about Llanfair Garden Railway show at the end of the month.

As previously announced, having produced hundreds of Isle of Man locomotives in various guises we have decided to shift our focus for 3′ gauge locomotives to the Emerald Isle and start working our way through some of the gorgeous Irish prototypes, starting with the elegant Cavan & Leitrim 4-4-0 tank locomotives.

We have chosen to model the two surviving locomotives in their final form, No. 2 Kathleen in ‘tram’ condition with the extended cab roof and tram style cab (albeit without full skirts) and No. 3 Lady Edith in ‘main line’ form without these additions. In due course all eight locomotives were re-boilered, increasing their working weight from 25 to 27 long tons and numerous rebuilds saw components exchanged between individuals. At the 1925 amalgamation the C&LR became part of the Great Southern Railway; in due course the eight locomotives lost their original green livery for GSR grey and later black. We’d like to thank our friends at the Ulster Folk & Transport Museum and the Cavan & Leitrim Railway Preservation Society at Dromod for their help in gathering data for David Fletcher’s superb drawings.

The model is internally gas fired and has piston valve cylinders. The boiler is fitted with a water gauge and a water top-up valve is supplied, the lubricator needs to be emptied with a syringe, there being no room for a blow down valve, the gas filler valve is under one of the water tank filler, the gas control valve is disguised as the brake standard and the cab controls are accessible via the hinged cab roof. Nameplates are provided for both Kathleen and Lady Edith but these are not fitted, allowing customers to choose another member of the class if they so wish. The target UK RRP is £1950.00. You can find full details and specification here.

Talgarth and Sabrina are coming!

Our two new generic locomotives for 16mm scale are now in production and we are delighted to be able to bring you images of the two sample models we have been sent – these will be on display on our stand at the forthcoming Llanfair Garden Railway Show.  Unfortunately, due to the slide in the value of Sterling, we have been forced to increase the UK RRP of these locomotives to £1050.00 for pre-shipment orders, thereafter the price will increase to a new UK RRP of £1095.00 (£925.00 and £950.00 for the power unit) – however, we still regard them as outstanding value for money, having the sophistication of slide vales and simplified Walschaerts valve gear as well as a water gauge fitted as standard and the samples run like clockwork! 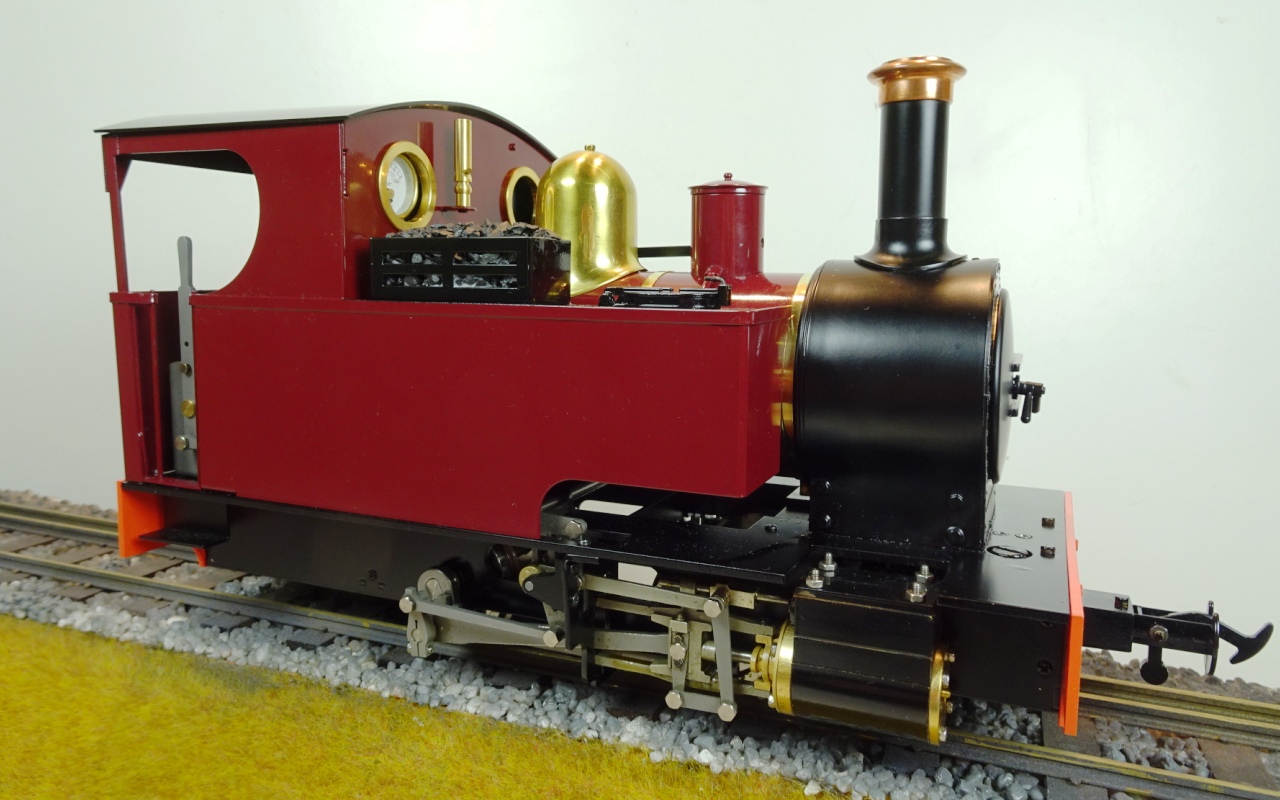 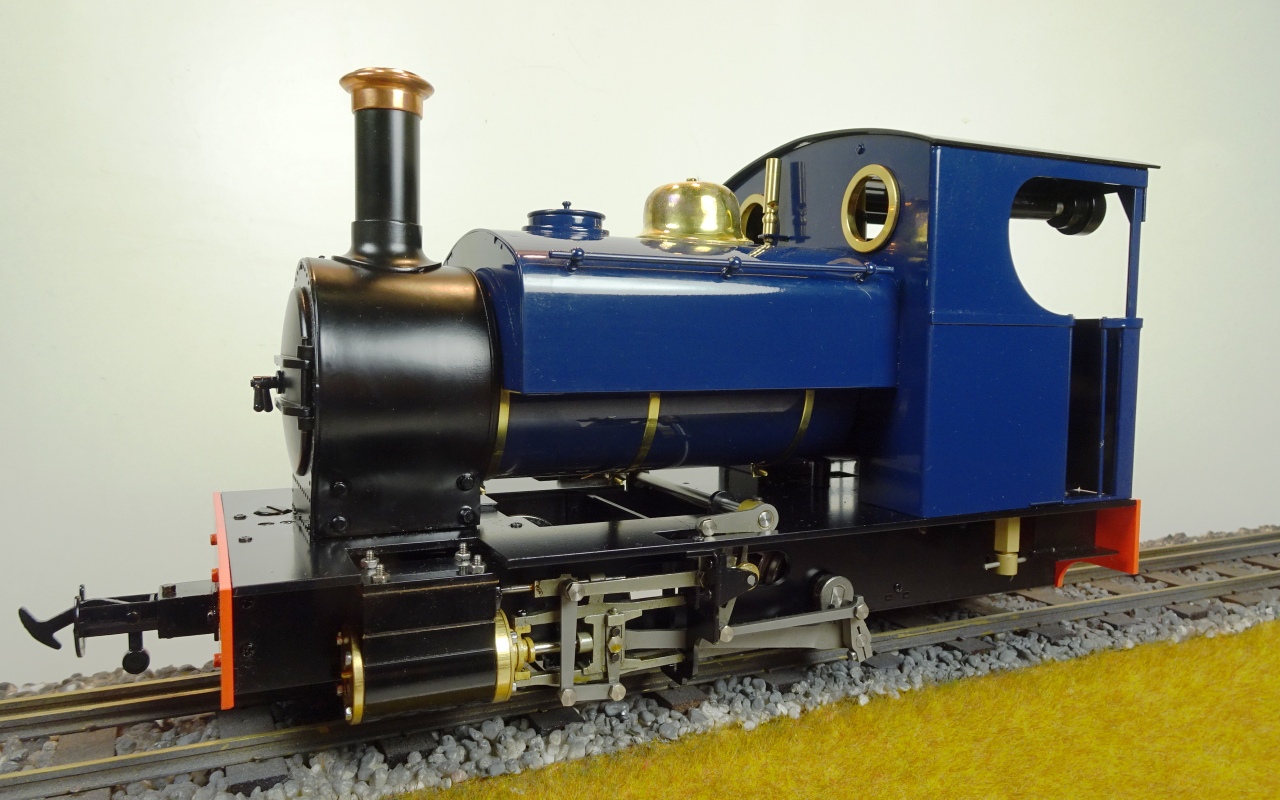 We are pleased to say that our batch of Talyllyn Railway Dolgochs have arrived safely and have already been sent out to dealers.  The models have exceeded our expectations and set news standards for small narrow gauge locomotives in this scale – we have very few left available so make sure you don’t miss out, thereafter they will only be available via our friends in California for the increased price of £1650.00.  The locomotive will be followed by Talyllyn Railway No.1 Talyllyn early next year so make sure you have reserved one of those as well!  Suitable rolling stock kits are available from I P Engineering. 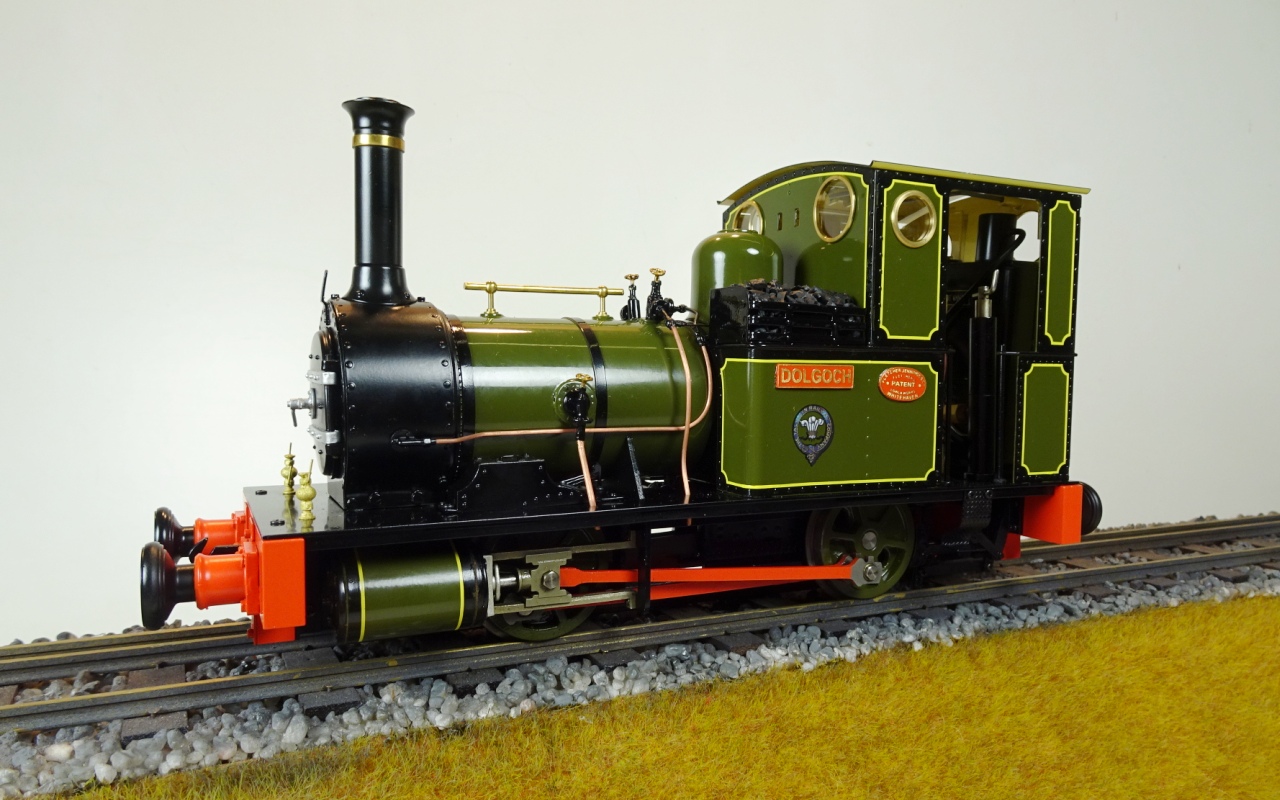 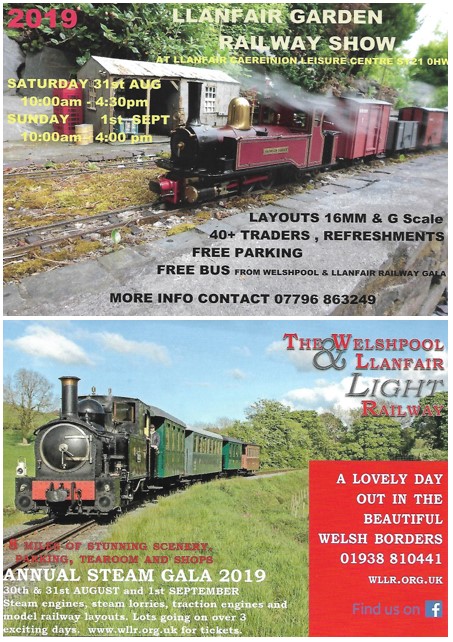 A new ‘Pairs’ coach for the Isle of Man!

With stock of the Isle of Man ‘pairs’ coaches running low we thought we’d have one last throw of the dice with a ‘might have been’ coach, a half brake made up of an ‘E’ Van and a four-wheel coach in the same manner in which the ‘pairs’ coaches were assembled, albeit allowing for the slightly different design of panels on the ‘E’ Van.  Although it is a freelance design we think the end result is most attractive and will go well with an existing rake of the ‘pairs’ coaches, the UK RRP will be £175.00 (part number R19-26) and the next batch of four-wheelers and ‘E’ Vans will carry an RRP of £90.00.