The Llanfair Garden Railway Show was another great success and the Welshpool &  Llanfair Railway pulled out all the stops to match – grateful thanks to the organisers of both events!  The show enabled us to announce the new WD Hunslet and the L&B Howard van. 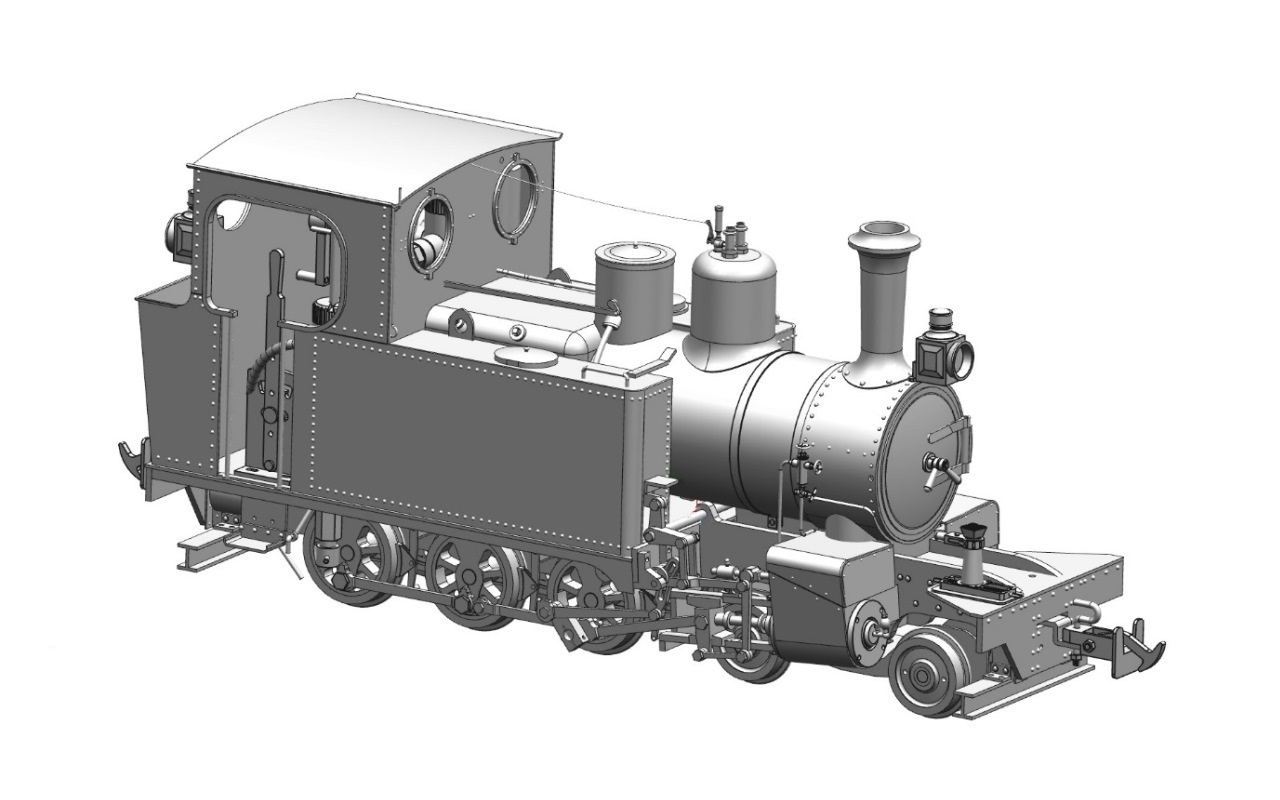 Accucraft Trains is pleased to announce this locomotive in 16mm to the 1 foot (1:19) scale live steam. Our thanks and appreciation to both Graham Langer and Ian Pearse for their assistance in the development of this model.  2018 represents the final Great War centenary year and it is fitting that Accucraft (UK), which has supported commemorations such as ‘Tracks to the Trenches’ at Apedale and the North Norfolk Railway’s ‘Tracks & Trenches’ gala, marks the anniversary with an appropriate model.

Hunslet produced 155 of these 2’ (60cm) gauge locos during WW1 for service behind the trenches in France, sharing their duties with Baldwins and Alcos procured for the same role.  After the war they were scattered to the four winds, examples ended up in South America, Australia and Palestine as well as England and Scotland.  In 2005 The War Office Locomotive Society repatriated No. 1215 from Australia and its restoration is nearly complete.  A percentage of the retail profit from each UK sale will be donated to this locomotive, a greater percentage if ordered directly from us at Accucraft (UK) Ltd.

The model is internally gas fired and has slide valve cylinders. The boiler is fitted with a water gauge with blow down valve, lubricator with drain and pressure gauge. It will be available in either 32mm (gauge 0) or 45mm gauge (gauge 1), the latter as per the 3’ gauge locos supplied to Balfour Beatty in Scotland. The model will only be available in satin black (with no running number) and will carry a UK RRP of £1950.00. We expect this locomotive to be popular; please place your reservations early!  They will carry item numbers S19-29A (45mm gauge) and S19-29B (32mm gauge).  You can see the full details here.

These bogie vans were ordered by the Southern Railway to strengthen the fleet it acquired with the Lynton & Barnstaple Railway.  The four vans were built by J & F Howard of Bedford in 1927 and featured sliding doors and ‘X’ barcing, the latter changed to diagonal bracing in 1934, just a year before they were withdrawn and scrapped!  In 2002 the Lynton & Barnstaple Railway Trust acquired the last remains of one so there remains the slim chance that one may yet be resurrected.

Since the vans only ever carried Southern livery we will be offering them in SR brown and L&B grey (data only).  The UK RRP will be £100.00 each.  We feel that they will make a great generic van, of a type seen all round the world on 2’ gauge networks and are sure they will be very popular in consequence.  You can find full details here.

We have just received a delivery of the 16 ton steel mineral wagons in grey and bauxite and all varieties of oil tanker; be advised the latter are selling out fast so don’t miss out! 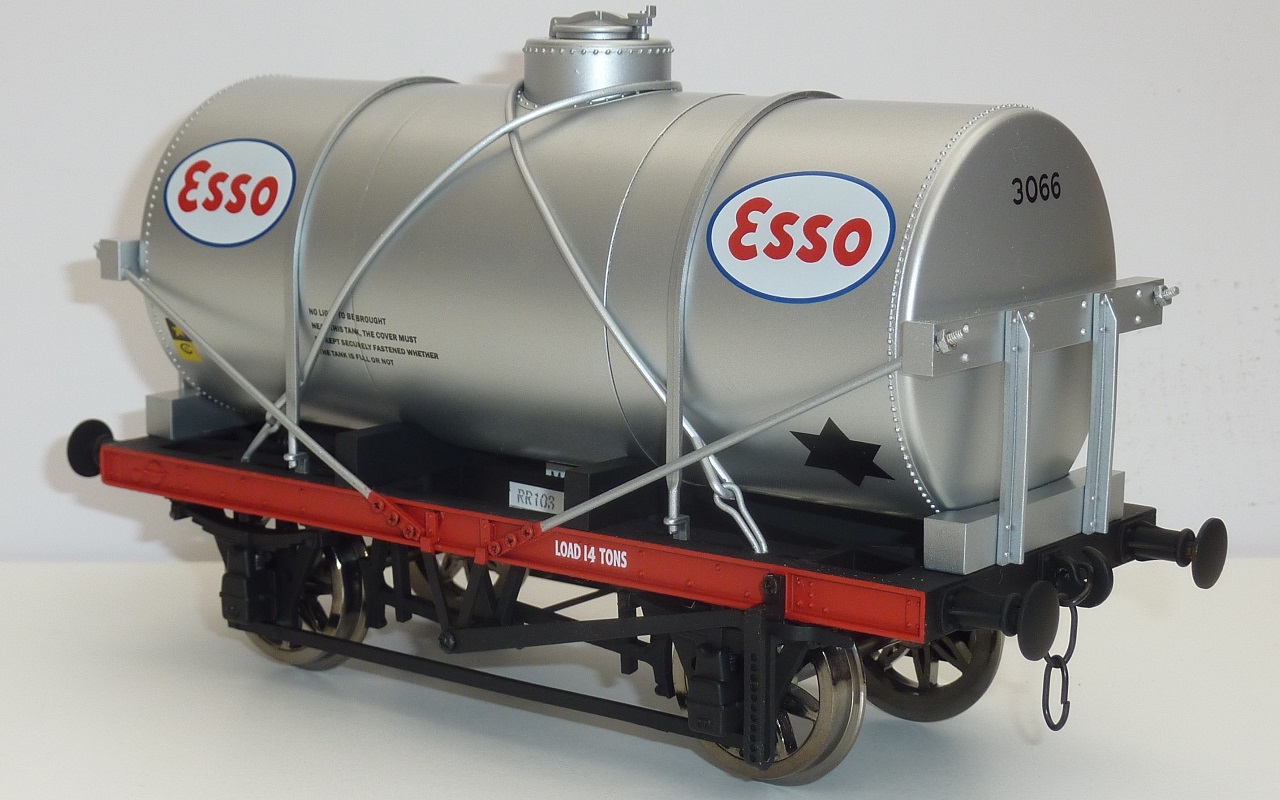 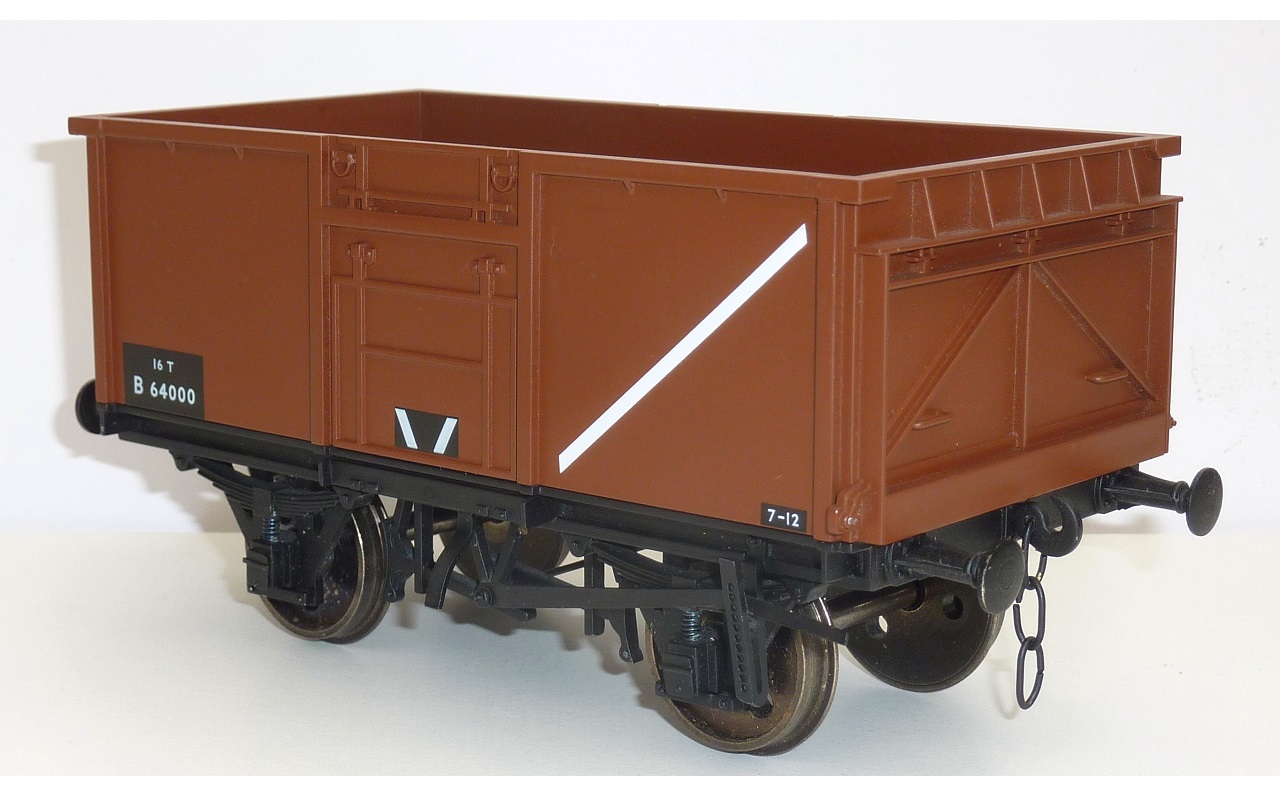 Ruby’s back in town!

The ever popular Ruby kits are once again available and we will be getting our new stock in a couple of weeks.  If you would like on of these great little locomotives or kits make sure you contact us soon.  UK RRP £599.00. 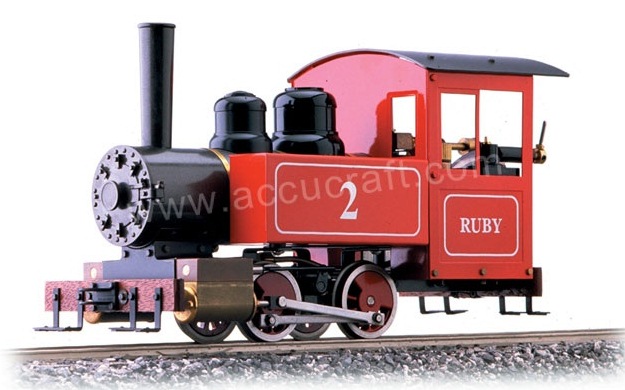