We will be holding an open house at Unit 4, Long Meadow Industrial Estate on Saturday 5th August. We now have a skip’s worth of factory seconds, damaged items and test samples to sell.  This stock will be offered for sale on a ‘first come, first served’ basis without prior reservation and include ‘open box’ locomotives, rolling stock and track components as well as sundry ‘kits of parts’ with potential for re-assembly!  As they say, “everything must go!”

We can now confirm that we will be supported by Swift Sixteen, Model Earth Design & Talisman Brass Castings, Trenarren Models, Campbell’s Quarry and Neil Ramsay’s collection of Irish 3′ gauge stock.  We will be running Accucraft locomotives in 1:13.7, 1:19, 1:20.3 and 1:32 scales.  Opening times are 10:30am to 16:00pm and there will be an on site café offering refreshments and light lunches.

The 1:13.7 scale Bagnalls are at your local dealer now.  These chunky engines are proving most popular with the 7/8ths” brigade and their whopping boiler capacity means you won’t have to worry about topping them up!  Available in green, red, blue and black, 45mm gauge only.  James Gilchrist very kindly hefted his to Threlkeld Quarry where he was able to pose it with one of the prototypes, Sir Tom! 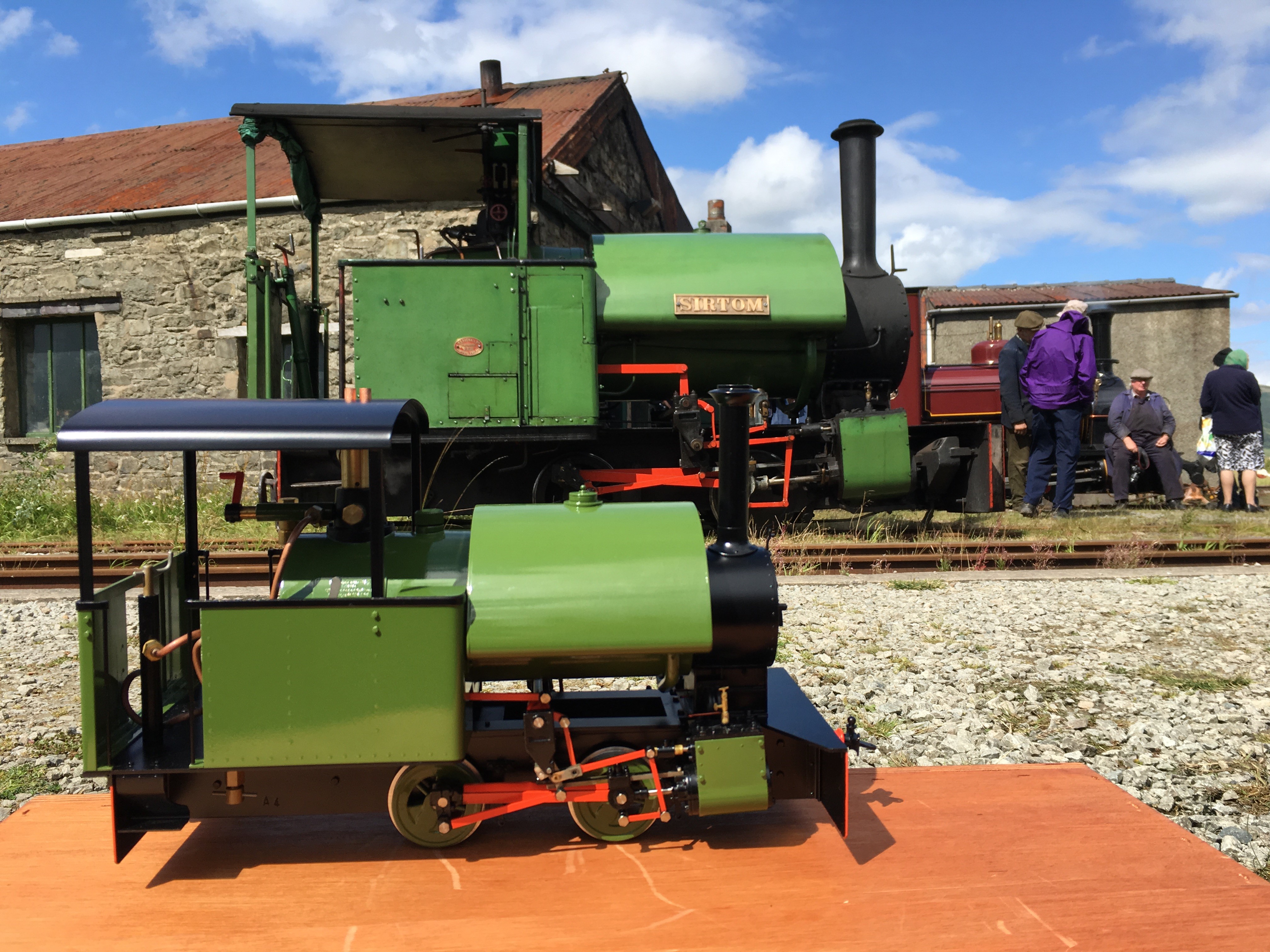 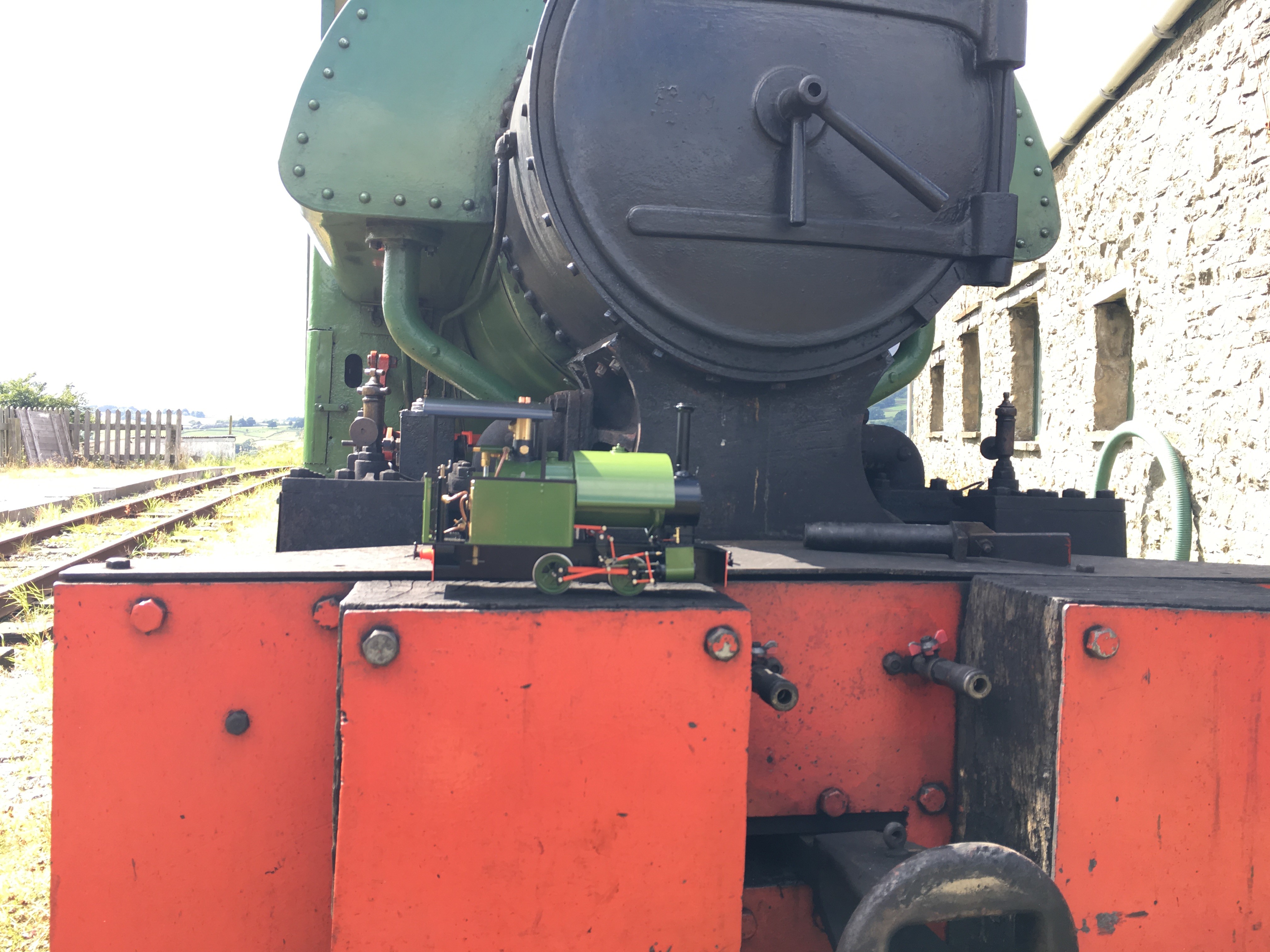 Just a reminder that we will be attending the Llanfair show at the beginning of September where we will be unveiling some of our plans for new production in 2018.  As usual the weekend coincides with the Welshpool & Llanfair Light Railway Gala which makes it a doubly worthwhile trip out!  The W&LLR Gala is their biggest event of the year, now over three days, Friday, Saturday and Sunday.  Every operating engine will be in use.  There will be traction engines, steam cars and lorries, a model railway exhibition, demonstrations and trade stands, and a shuttle bus to the garden railway show up the hill at Llanfair High School.

We were delighted to be present for the first steaming of the new-build Lyn for the Lynton & Barnstaple Railway at Alan Keef’s works at Ross-on-Wye.  Accucraft UK helped fund the construction of the locomotive by donating one of our 1:19 scale models of Lyn for the 762 Club to auction.  We look forward to seeing this powerful 2-4-2T in operation on an ever-expanding railway. 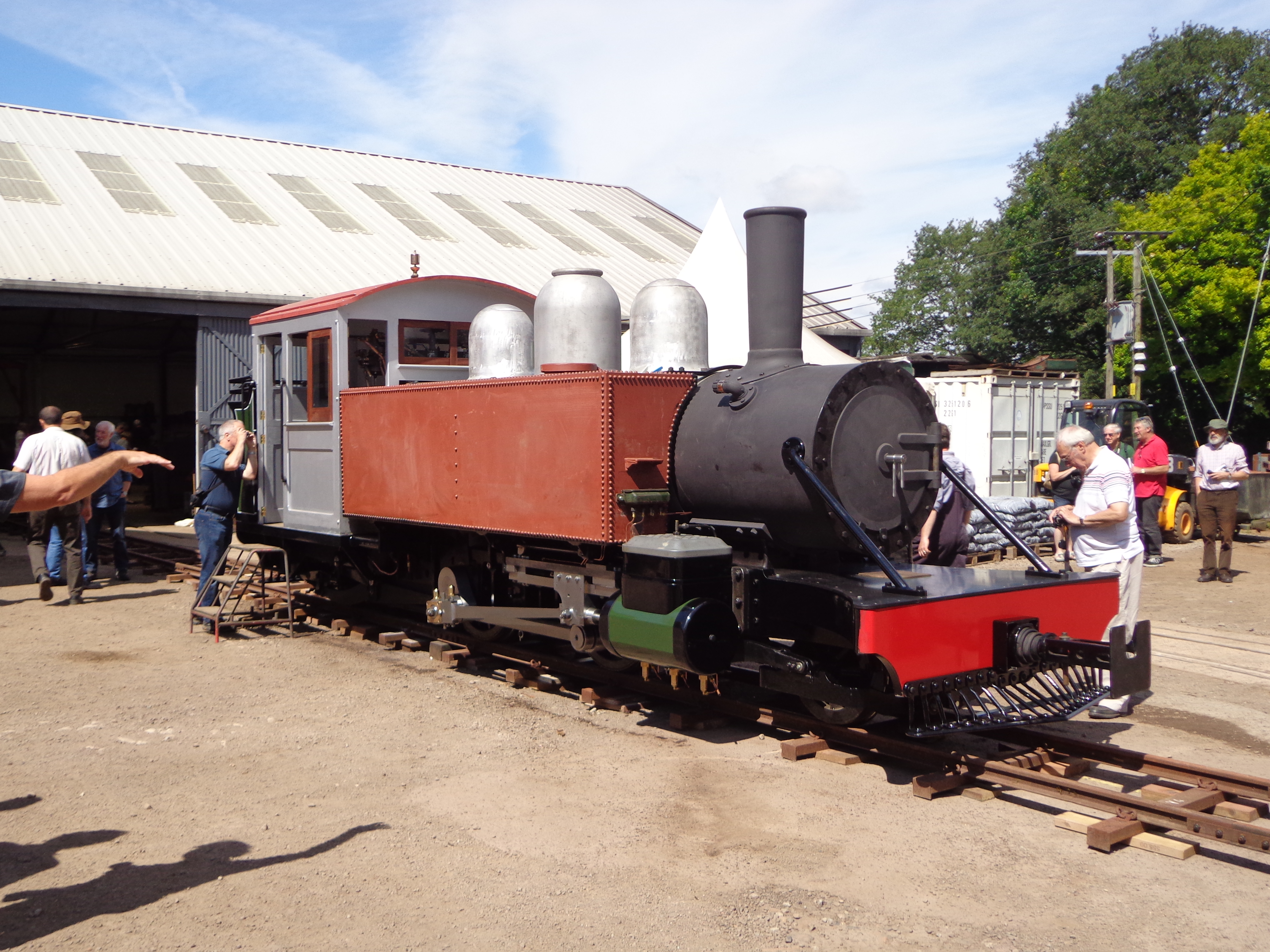