In our February website newsletter we bring you news of a lovely new offering from MBV Schug, a Saxon-Meyer!  We also have good news for narrow gauge modellers.

As a result of rising traffic levels in the late nineteenth century, the 750mm (2’ 6”) gauge Royal Saxon State Railways found their existing fleet of locomotives were struggling to cope.  In 1892 the network took delivery of the first of 96 Gunther-Meyer 0-4-4-0T compounds, destined to be the largest single class of narrow gauge locomotive in Germany.  They were so successful that they became the sole motive power on some lines, ably handling freight as well as passenger trains.

At the end of WW1 two were left in Hungary and three were given up in war reparations to Poland.  In 1925 the remaining engines were absorbed into the Deutsche Reichsbahn-Gesellschaft and allocated numbers in the ‘99’ series.  By the end of WW2 57 were still working and 20 of these survived long enough to go through the ‘reko’ programme to be fitted with welded boilers and, in some cases, welded frames.  By 1973 the older, unrebuilt locos had been withdrawn (three being preserved) while the ‘reko’ engines soldiered on for the Deutsche Reichsbahn in East Germany.  Remarkably nearly a quarter of the class, 22 examples, have been preserved, a living testament to the sound design of the originals.

The 1:20.3 Saxon IV K has been made for MBV SCHUG.  The total batch is only 60 units, 20 pieces in Saxon State Railways’ green and 40 in Reichsbahn black. The model comes fitted with the 6-channel spectrum DXe radio control for regulator reverser. The system is programmable via Smartphone and Tablet app.  The UK RRP is £3695.00. 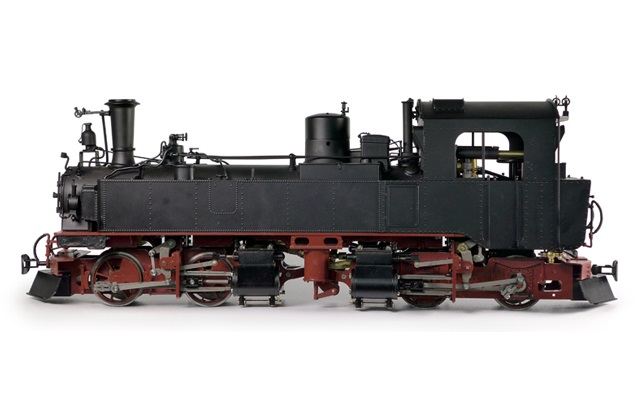 The L&B bogie open and brake van will be in stock in February so please double check that you have these on back order with your dealer.  The last time we shipped them they were all gone in a month! 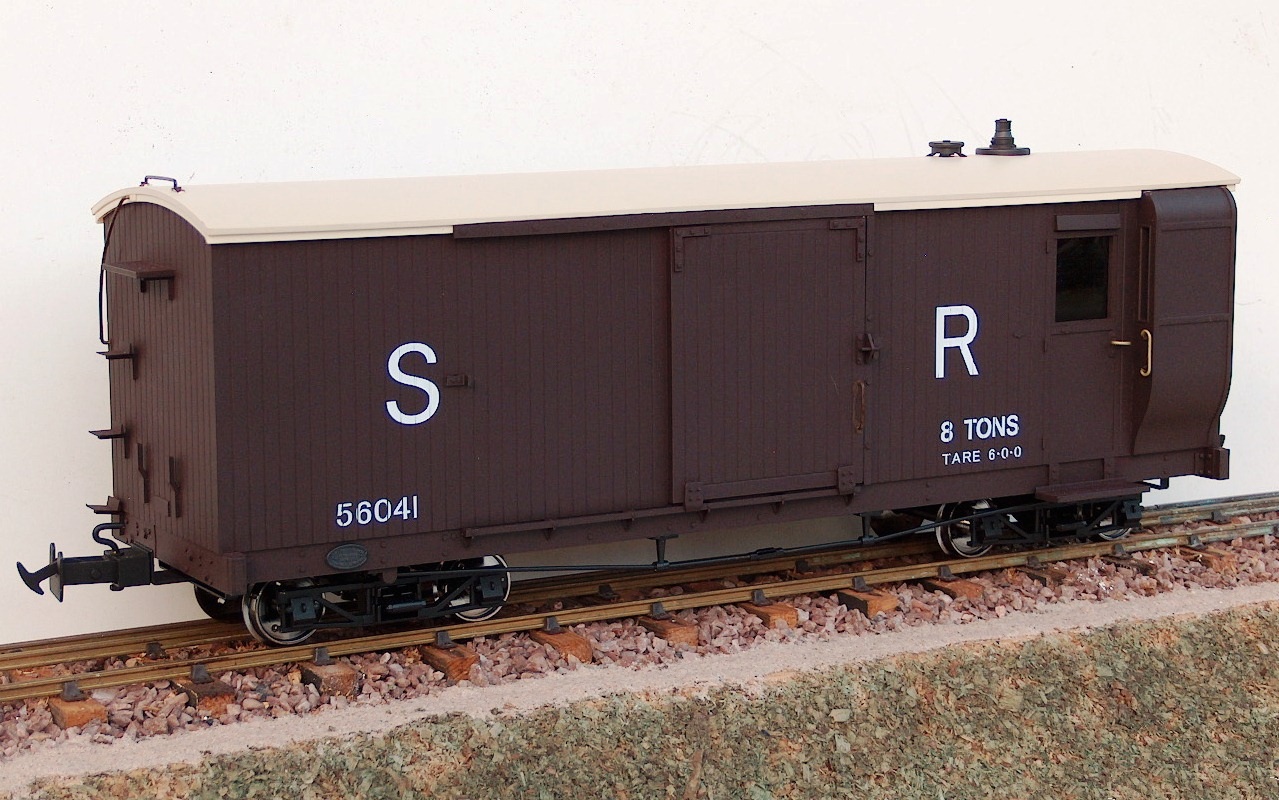 As of February 2016 we are reducing the UK RRP for our narrow gauge bogie coaches.  In future the Isle of Man ‘pairs’ coaches will carry a UK RRP of just £135.00 inc. VAT and our Lynton & Barnstaple coaches will retail at just £150.00 inc. VAT until the stock is exhausted.