We’d like to wish you all a very Happy New Year.  2014 promises to be another exciting year for Accucraft.  We will continue to develop new models for 1:19 and 1:20.3 scales and will be announcing further products as the year progresses; in addition we will be consolidating our position as UK market leaders in 1:32 and 7/8ths” scales following our move into these scales with live steam models last year.  Changes in production scheduling will also mean that we should be able to significantly reduce the time between product announcement and delivery, we are aiming to ensure that the process takes less than twelve months.  Meanwhile we are pleased to announce the following models for 2014. 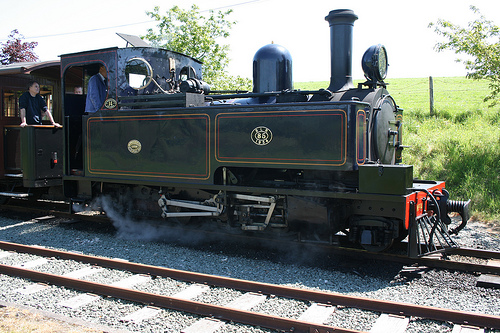 Our main model for 16mm Scale in 2014 will be Hunslet 2-6-2T No. from the W & L.  Originally built for the Sierra Leone Government Railway in 1954 and numbered 85, the prototype was brought back to this country in 1975.  The model will be 32 / 45mm gauge adjustable, gas-fired with full valve gear.  We are planning to make the locomotive available in a number of liveries and will be releasing full details on the website in due course.  The target UK RRP will be £1700.00.

Building on the success of our 7/8ths” scale Quarry Hunslet we are aiming to produce another ‘small’ loco which would be hard to make in 16mm scale.  For 2014 we have chosen another iconic industrial engine, this time the classic Bagnall saddle tank as epitomised by Teddy Boston’s ‘Pixie’.  We will be modelling the slightly larger version exemplified by Alan Keef’s ‘Woto’ (illustrated) and our model will only be available in 45mm gauge.  Full details will appear on the website but we anticipate the model carrying a UK RRP of £1100.00. 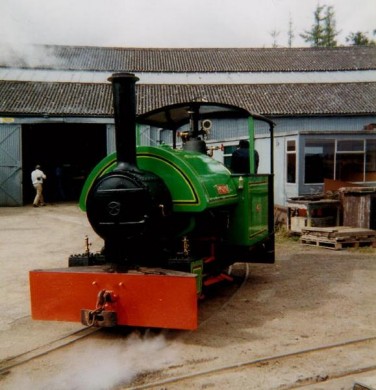 In order to facilitate the easier fitting of twin-channel radio control, we have decided to modify the ‘Ragleth’ design with larger tanks.  The next batch will all have this feature and will be available in red, green, blue and black.  For 2014 the new UK RRP will be £795.00 for the manual version, £995.00 for the radio control version. 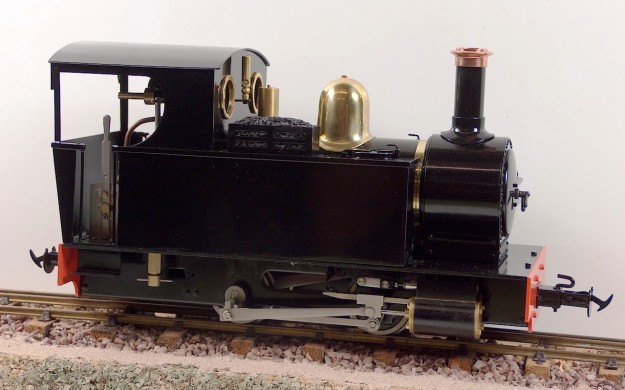 Unavoidably we have had to increase some of our prices and these will take effect from January 1st.   Please consult the stock status page for these changes and the revised and updated delivery schedule.  Our dealers have now opened their order books for the Black 5, ‘Mannin’, No. 14 and the Bagnall.  The ‘mix & match’ deal on the Lynton & Barnstaple coaches continues, any four for a UK RRP of £720.00, representing even better value for money!