Welcome to our January update.  We have to start with an apology for the fact that the office has been unavoidably closed since Christmas due to illness.  We hope that normal service will be resumed shortly.  We are sorry if your ‘phone messages went unanswered for a while but we have been doing our best to monitor and respond to emails.  Unfortunately the Covid situation in China is also affecting our productivity and some project delivery dates have been pushed further back in consequence. This bulletin should provide a reasonably accurate timescale for the arrival of the next UK and US projects.

The buffet cars, SKs and BSKs have been slightly delayed by poor sea conditions but we expect to be sending them out at the end of this month.  Please note, that in light of supply problems in obtaining Kadee couplings, the batch will be fitted with the Accucraft knuckle coupler.  The problem which afflicted these couplers in the last batch has been addressed by shortening and softening the corridor connections which were responsible for pushing the coaches apart.  The Accucraft knuckle coupler is fully compatible with Kadee couplings.  They are accompanied by the black oil tank wagons, most of which are now pre-sold.

Although we had hoped to see the 43XXs this month, the batch has been further delayed. The good news is that many of them are now complete and in the paint shop and we have been promised delivery in March.

We should have a sample for the National Garden Railway Show in April followed by delivery of the batch in May or June.

These terrific little engines should be rolling of the production line in July.  Make sure you have pre-ordered yours since demand is already proving high!

Exciting news!  Argyle have commissioned a further run of the very popular Puffing Billy Railway NA Class 2-6-2Ts.  These are bound to be popular and further details of pricing and availability will appear here soon.  Meanwhile we are taking expressions of interest, red, green and black liveries will be available. 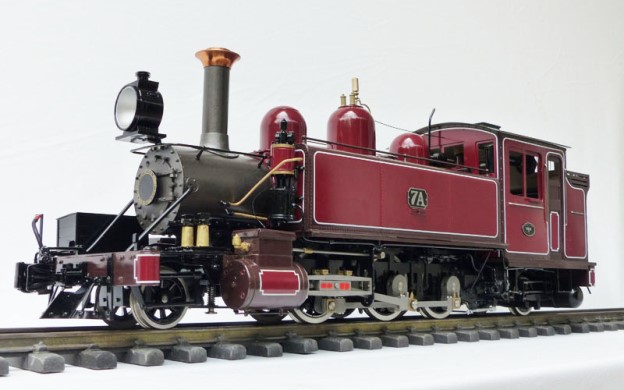 We will, as ever, be attending the Midlands Garden Rail Show at the Fosse and look forward to seeing you there. 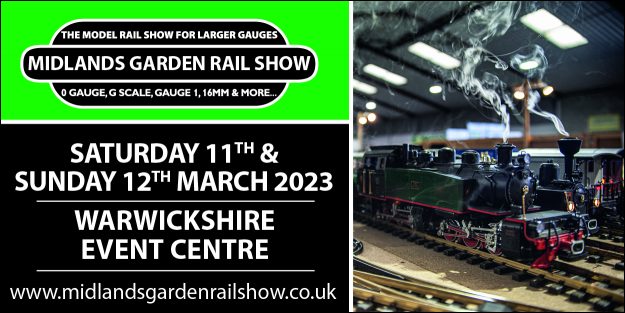