Welcome to our August update.  We have some good news for the Gauge 1 fraternity this month, ahead of their upcoming 75th Anniversary show in October as well as some welcome photographs of the ‘Lawleys’ in production.

We were delighted to have been asked by the Gauge 1 Model Railway Association to produce a commemorative vehicle for the association’s 75th Anniversary and are pleased to back this up by supporting their ever-expanding plans for a show at Bicester Heritage over the first weekend in October.  The new versions of these popular wagons will be available this summer at a projected UK RRP of £85.00.

The G1MRA tanker will be built in strictly limited numbers and demand is expected to be high. Priced at £85.00 they represent excellent value for money and can either be delivered or picked up at Bicester in October. Please follow this link to register your interest.

We will also be releasing the tank wagons in liveried black for the first time, Esso and Shell/BP, we will also be producing plain black versions.  Make sure you place your reservation with your local dealer – this will be a strictly limited run. 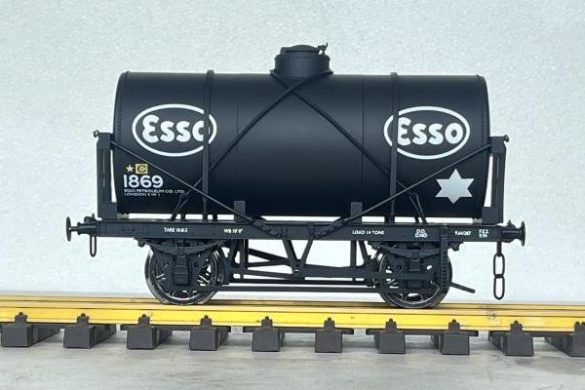 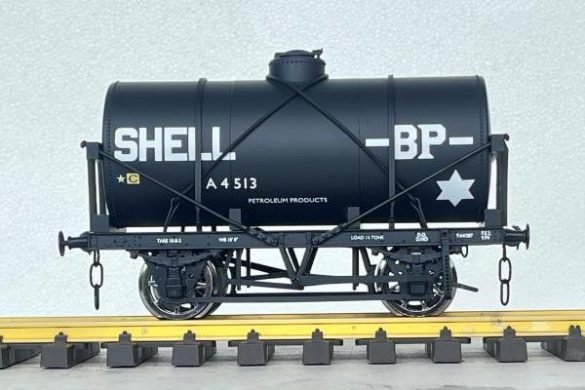 We were very pleased with the reception that the engineering sample of this locomotive was given at the National Garden Railway Show in June and running trials in North Wales have shown it to be a smooth and capable engine to drive.  Here are some photos from the factory to whet your appetite.  Please note that there are only a few in the initial UK shipment that are not spoken for, so order yours now to avoid a delay of several months before the next batch.

We will be attending this show as usual but this year we will be bringing a selection of narrow gauge ‘end of line’ items to clear the decks a bit.  There will be some terrific bargains to be had (both locomotives and rolling stock) so make sure you come by our stand. 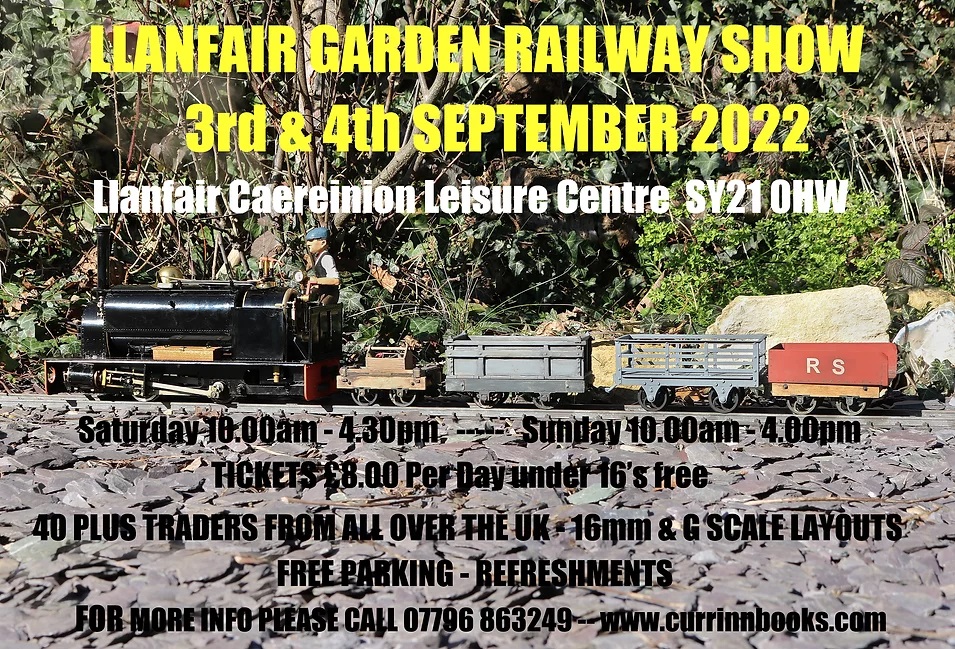