Welcome to our April bulletin. This month we bring you further images of the Adams Radial Tank, our 2019 open day, an announcement at the National Garden Railway Show and some discontinued UK stock still available from California.

This will be the first Accucraft model to benefit from assembly in Japan, bringing improved build quality and finish as well as giving us the option to offer the model in kit form, a first for Accucraft UK!.  Launched to coincide with the Bluebell Railway’s ‘Branch Line Weekend’ debut of No. 30583 in late BR black, we are sure that almost everyone with a Gauge 1 layout will find an excuse to have one of these delightful locomotives.

With London suburban services in mind, William Adams’ 415 Class was based on his earlier LSWR 46 Class, with a trailing radial axle added to support an enlarged coal bunker. Coupled to a short wheelbase and guiding bogie, the locomotive could accommodate tight curves, a feature that was to ensure the survival of some of the class later on. The 0415’s tenure on the London suburban services was relatively short-lived and with the introduction of Drummond’s M7 class 0-4-4 tanks and the class was generally removed to rural branch duties from 1895. In 1903 the link was made between the class and the severely curved Lyme Regis branch where the ‘Radials’ proved to be highly suited to that line. Two were allocated to Exmouth Junction shed, joined in 1946 by a third example retrieved from the East Kent Railway. They continued on the Lyme Regis branch after Nationalisation but the end finally came in 1961. However the final example, No. 30583, was purchased by the Bluebell Railway and preserved.

The model is 1:32 scale for 45mm gauge track, gas-fired with a single flue boiler. The chassis is constructed from stainless steel, the wheels are uninsulated. The boiler is copper, the cab and bodywork are constructed from etched brass. The model will run round 4′ 6″ radius curves (TBC). The East Kent Railway version is only available from Kent Garden Railways.

The format will be much the same, once again at Unit 4, Long Meadow Industrial Estate. We will have factory seconds, damaged items and test samples to sell as well as many ‘end of line’ items. This stock will be offered for sale on a ‘first come, first served’ basis without prior reservation and will include ‘open box’ locomotives, rolling stock and track components as well as sundry ‘kits of parts’ with potential for re-assembly!  As they say, “everything must go!” 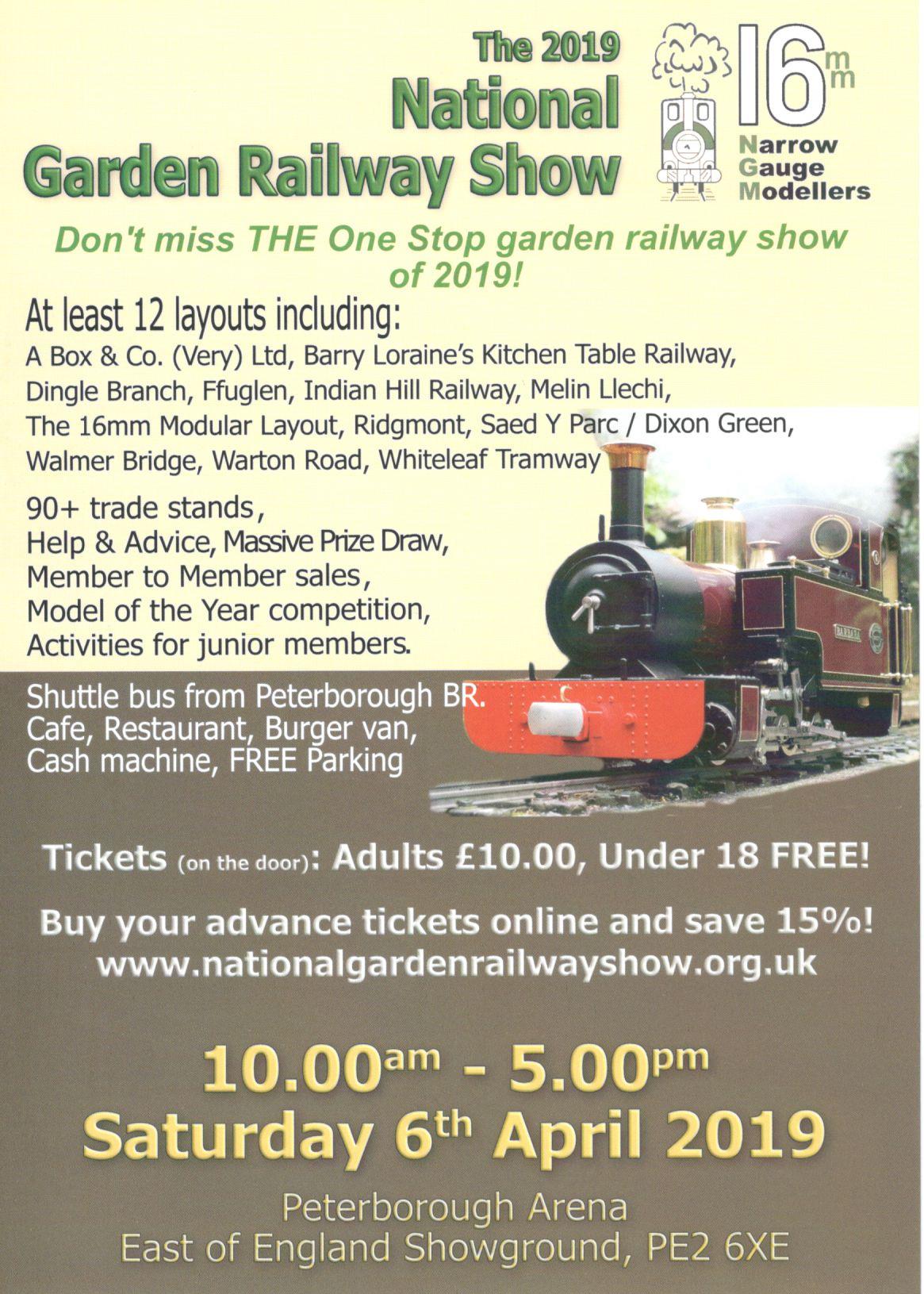 This is the big one!  We’ll bring an impressive range of Accucraft UK stock as well as the latest offerings from Accucraft US.  We will also break some exciting news about 1:19 scale product releases for 2020 to give you all a bit of time to save up!  As ever, we look forward to seeing you at our stand, Y3 – yes, that’s right, we’re in the naughty corner again!

A review of the inventory of UK outline stock remaining in Union City has thrown up some pleasant surprises.  In consequence we are able to offer a limited number of the following locomotives. 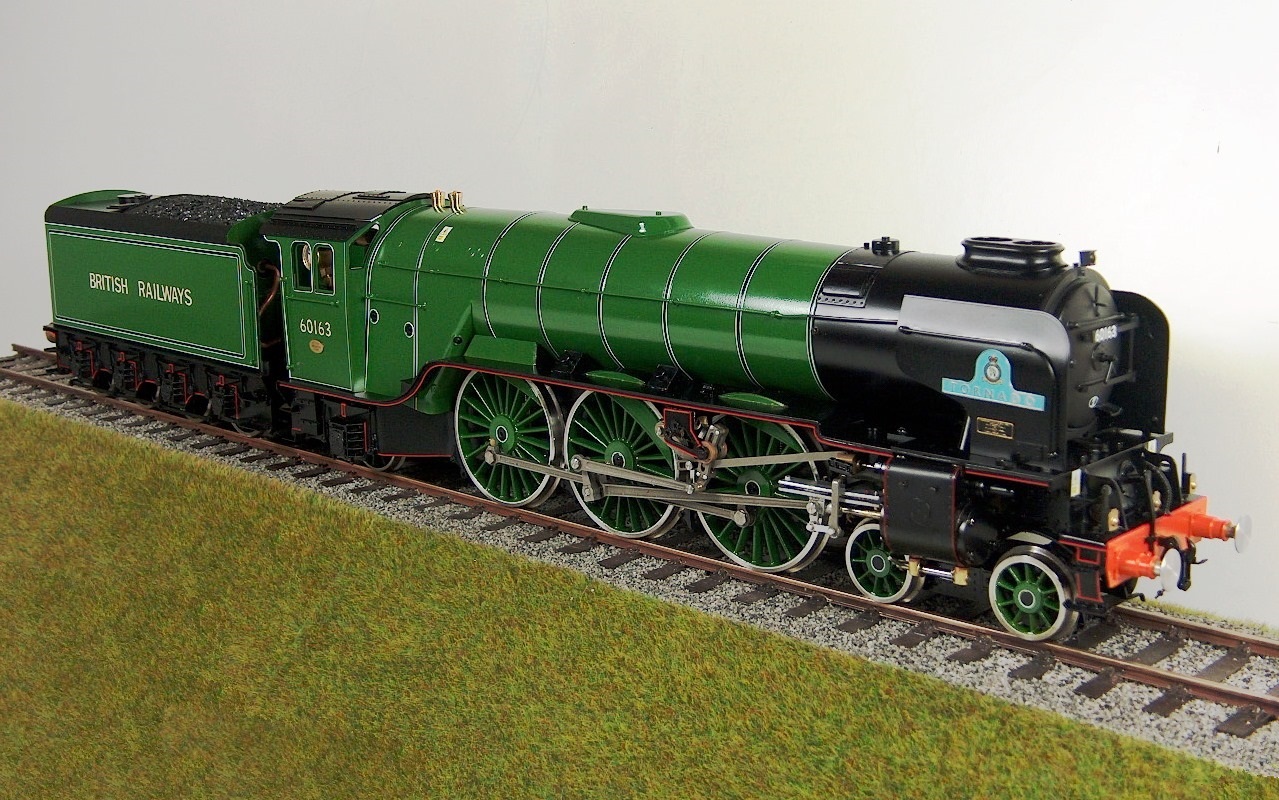