May we wish everyone a Happy Christmas and pleasant New Year.  We are delighted to say that we have received the first tranche of our models of Welshpool & Llanfair Railway No.14.  Due to a slight confusion over colour codes the first red examples were delivered wearing a rather fetching golden ochre!  The red ones will be delivered after Christmas (with the rest of the batch) so those people who pre-ordered just need to check with their preferred dealer.  We will now be offering the golden ochre examples with the product code S19-26O for manual examples, S19-27O for radio control fitted ones – contact your retailer to reserve yours now, this will definitely be a very limited edition! 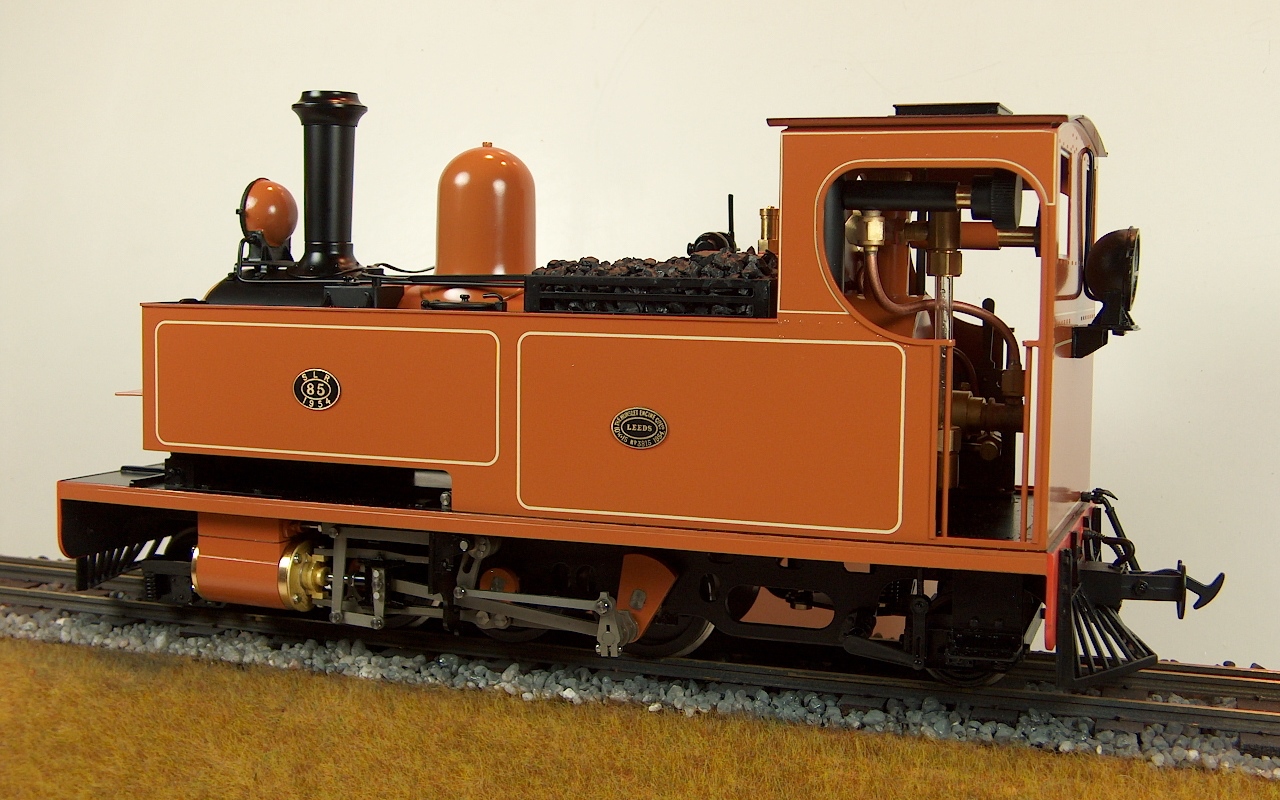 Built in 1954, No. 85 was the last of 32 built for the Sierra Leone Government Railways to a standard design by Hunslet. Completed as works number 3815, No. 85 was delivered to the Sierra Leone port and capital of Freetown with sister engine No. 84, the pair costing £21,273. They were set to work on the extensive Sierra Leone Railway, which had a mainline extending 227.5 miles.

By the time No. 85 arrived, the Hunslet 2-6-2s were confined mainly to shunting and banking heavy trains out of Freetown. Their working life was to be short too – with the Sierra Leone Government Railways finally closing in 1974.  No. 85 was brought back to the UK to work at the preserved Welshpool & Llanfair Light Railway, where it regularly hauled passenger trains until April 2010, when its last 10-year boiler ticket expired.  It has recently been on display at the National Railway Museum at Shildon.  You can find full details of the model here. 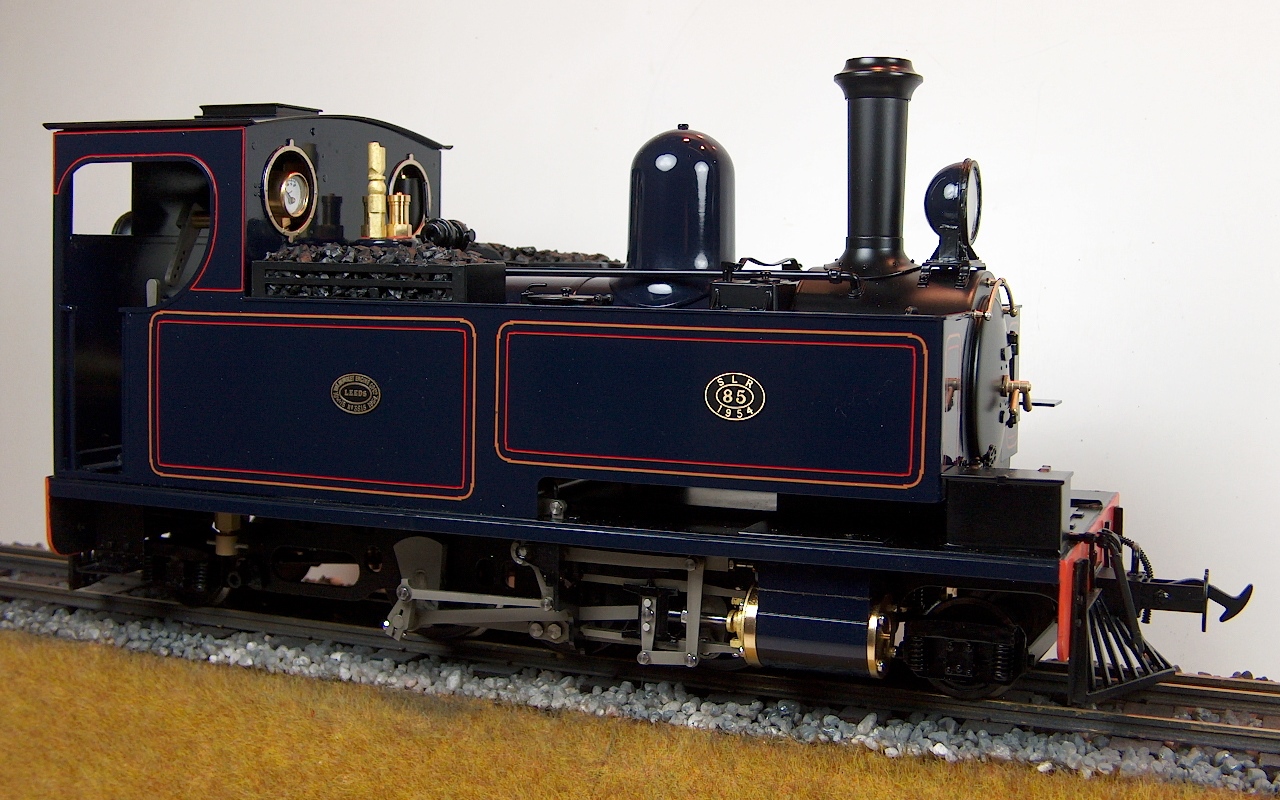 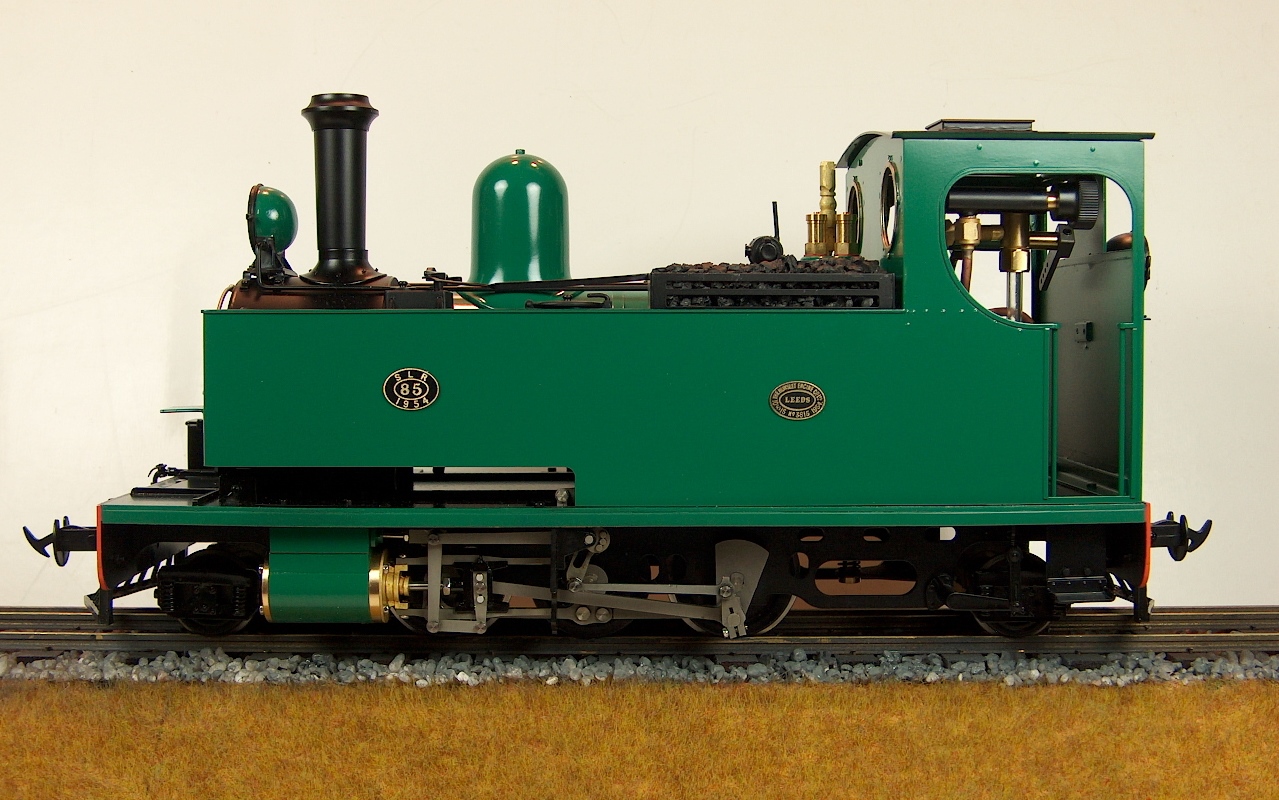 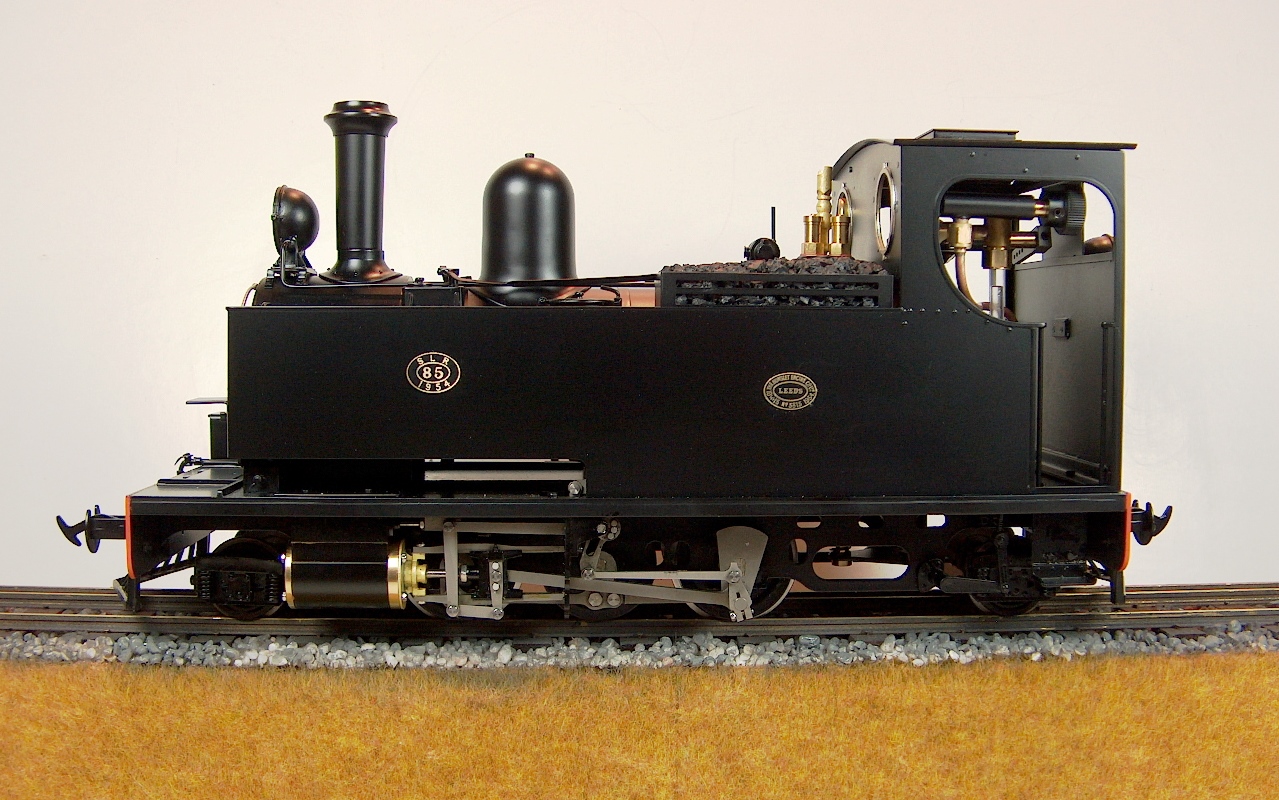