Just a quick reminder that we will be attending the Llanfair Garden Railway Show on the 30th & 31st August and news of yet another new American locomotive!

We will, as usual, be bringing our stand to Llanfair but this year we will also be bringing a selection of items for sale!  A thorough examination of the scrap bins at the factory has produced a plethora of trial pieces, unfinished items and damaged models, many of which will be ideal for the scratch builder or those looking for a ‘fixer-upper’.  All items will be ‘sold as seen’ with no warranty and cash buyers will be given preferential treatment! 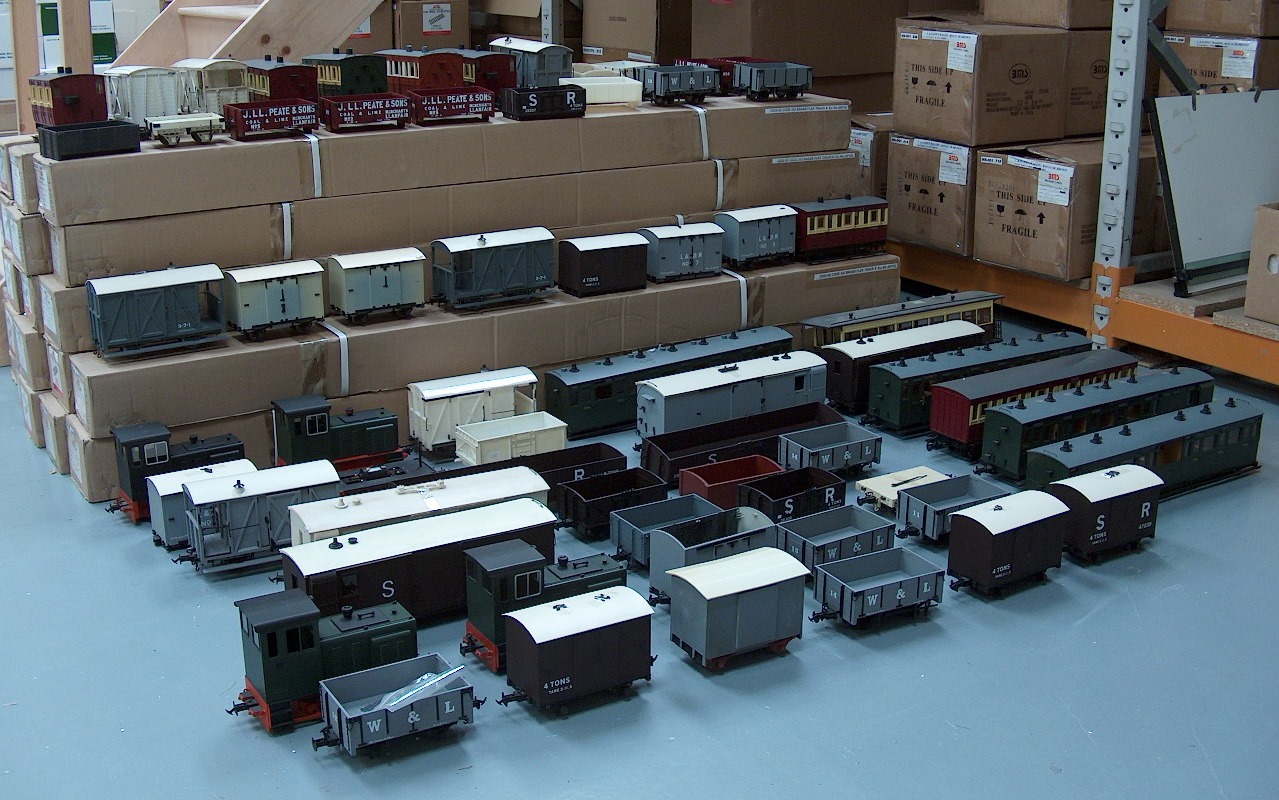 We will also be revealing some brand new additions to the range and will be supported by a team from Accucraft (US) and the factory.  Don’t miss out!

The event is being held on Saturday, 30th August and Sunday, 31st August 2014 at Llanfair Caereinion Leisure Centre, SY21 0HW, and in addition to numerous layouts there will be over forty traders present.

Engineering sample of the forthcoming SP P-8 4-6-2 – a most handsome locomotive!

Two Southern Pacific P-8 class locomotives were saved. SP #2467 was donated to the City of Oakland in 1960 and placed on display at Harrison Railroad Park. In April 1959, SP #2472 was donated to the City of San Mateo and placed on display at the Fairgrounds. In the early 1990s, the Pacific Locomotive Association acquired SP #2467 and began its restoration. Completed by July 1999, the locomotive made its operational debut at Sacramento’s Railfair in 1999. SP #2467 is currently on loan for static display at the California State Railroad Museum in Sacramento.

In 1976, a group of volunteers began work on full restoration of SP #2472 back to operable service. In the early
1990s the locomotive was used on several local excursions. In 1992, SP #2472 was doubleheaded with SP GS-4
class locomotive #4449 on excursions operated for the National Railway Historical Society convention. Today, the locomotive operates at the Niles Canyon Railway.